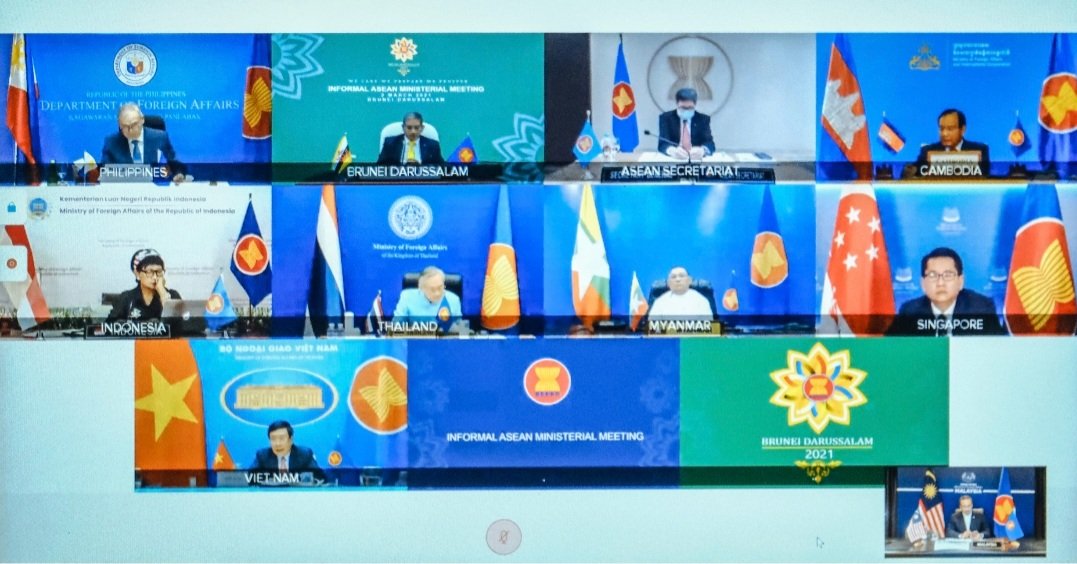 JAKARTA (Reuters) – A meeting of ASEAN foreign ministers on Tuesday to discuss the coup in Myanmar failed to find a breakthrough to get the nation back on the path to democracy after last month’s military takeover, sources with knowledge of the meeting said.

“It takes two to tango,” she said. “ASEAN’s good intentions and readiness will be meaningless if Myanmar does not open its door.”

ASEAN – which is made up of democracies, communist states, authoritarian regimes and an absolute monarchy – did not forge a common position during the meeting, two ASEAN diplomatic sources said.

A statement from the meeting’s chair, Brunei, on the outcome of the meeting, said ASEAN expressed concern about the situation in Myanmar and called on “all parties to refrain from instigating further violence”.

“We expressed ASEAN’s readiness to assist Myanmar in a positive, peaceful and constructive manner,” it said.

In a statement of remarks made during the summit, Singapore’s Foreign Minister Vivian Balakrishnan warned an inability to find a common ASEAN position “would starkly underscore our lack of unity, and undermine our credibility and relevance as an organisation”.

The use of lethal force against unarmed civilians was “inexcusable”, he said.

Retno, Balakrishnan and the foreign ministers of Malaysia and the Philippines called for the release of political detainees including civilian leader Aung San Suu Kyi, a position that was not endorsed by all at the summit.

The “informal” meeting was the first involving the 10-nation group since the coup and included Myanmar’s military appointed foreign minister, Wunna Maung Lwin.

Retno, the foreign minister of the region’s most populous country and the world’s third-biggest democracy, has been leading ASEAN diplomacy efforts and hardened her language against the coup.

“Restoring democracy back on track must be pursued,” she said. “Indonesia underlines that the will, the interest and the voices of the people of Myanmar must be respected.”

The chair’s statement said the grouping looked forward to a special ASEAN-United States meeting of foreign ministers “in the near future”.

Among recommendations made at the meeting, Retno said an ASEAN taskforce could provide humanitarian assistance in Myanmar.

Meanwhile, Malaysia’s chief diplomat Hishammuddin Hussein proposed that an ASEAN expert group could look into alleged discrepancies found in the November’s election won in a landslide by Suu Kyi.

The military seized power after claiming the election was riddled with fraud, despite independent monitors saying it reflected the will of the people.

Both the Singaporean and Malaysian foreign ministers noted that ASEAN had stood by Myanmar in the past when it was previously globally isolated under military rule. 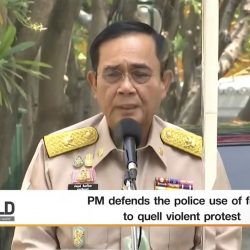 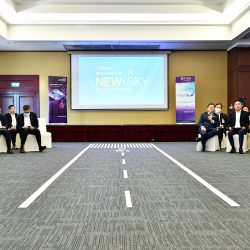