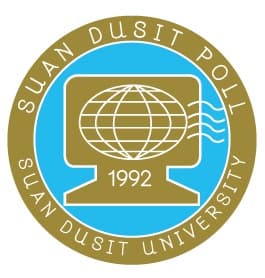 A Dusit poll indicates that 73.65% those surveyed believe that a Palang Pracharat-led coalition government will last no more than a year, whereas 44.11% of respondents to a Nida Poll believe the government will survive its four-year term.

Suan Dusit University’s poll sought the opinions of 1,128 people between June 6th and 8th, while the National Institute of Development Administration’s (Nida) sampled 1,265 people on June 6th and 7th.

Nida showed 26.77% of the respondents are happy that the country can now move forward after parliament elected General Prayut Chan-o-cha as the next prime minister, against 24.75% who said they were disappointed as the country’s economy may remain at a standstill for a while.

15.6% said General Prayut is not suitable to be prime minister in the present circumstances, against 11.71% who said he is. 44.11% believe his government will last its four-year term, whereas 18.47% believe it will last up to two years and 16.56% that it will last only one.

The Dusit Poll showed 63.32% were disappointed that the Democrat party joined the Palang Pracharat coalition, but 24.24% believe the party wants the ministerial posts.

The poll results also showed 61.79% of the respondents agreed with the Democrat party’s pre-conditions for joining the coalition government, while 38.21% disagreed with them.

58.20% of those sampled said that the Bhumjaithai party had broken its election promise by joining the Palang Pracharat, whereas 26.32% believe joining will benefit the party. 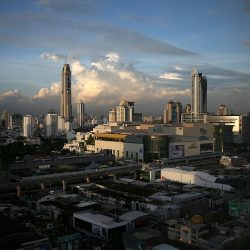 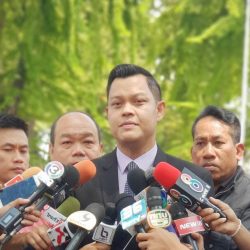