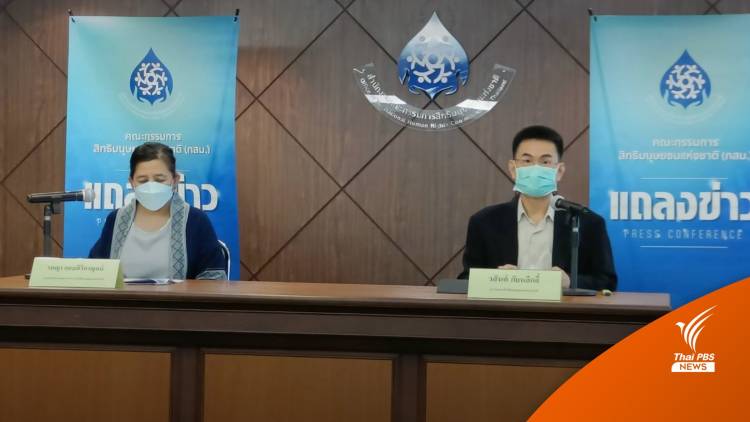 The National Human Rights Commission (NHRC) has ruled that Restriction No: 11, contained in “Announcement 27”, issued under the Emergency Decree by the Thai government, which bars media from disseminating information deemed to be distorted, misleading or fearmongering, is a breach of human rights and must be revoked.

The NHRC’s decision, which was announced today (Thursday), is in response to a petition, jointly filed by Thailand’s six major media organisations, seeking reconsideration of the restriction, which was issued by Prime Minister Prayut Chan-o-cha in July last year. They argued that the restriction is an infringement of free expression, which is protected by the Constitution.

One of the commissioners, Wasan Paileeklee, told a press conference this morning that the commission met on Monday to consider the petition, together with information from relevant agencies and related laws as well as the principles of human rights.

He said that the commission agreed that free expression, by means of speech, writing, publication, advertisements or other means of communication, as well as freedom in disseminating news or opinions, in line with the media’s ethical conduct rules, are protected by the Constitution and guaranteed by the International Covenant on Civil and Political Rights.

The commission agreed that there are, however, limitations to free expression, if necessary for the respecting of the rights and reputations of the others, the protection of national security, public order or morals, but such limitations must be proportional, said Wasan.

He said that the commission felt that Restriction No: 11 contains provisions which are vague, overly broad and which can be interpreted in a way that dissemination of news or opinions, which are factual but may cause public panic, are against the law, regardless of whether such news or opinions are true or beneficial to the public.

The Restriction No: 11, according to the commission, is a violation of the right to free expression and does not correspond with the spirit of the law, which is actually intended to control the spread of COVID-19.

Wasan said that the commission’s ruling will be submitted to the Operations Centre of the Centre for COVID-19 Situation Administration (CCSA), which will have 60 days to revoke the restriction. 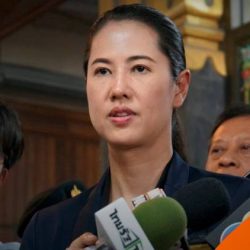