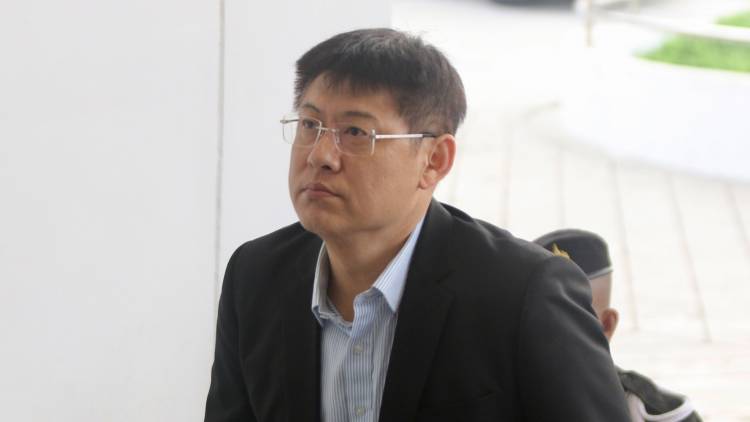 The Supreme Court this morning sent Sorrayuth Suthassanachinda, once one of Thailand’s best known and highest-paid news anchors, to 8 years in jail for embezzlement.

The 53-year-old veteran journalist was immediately escorted out of the courtroom to begin serving his sentence.

The court found Sorrayuth guilty of embezzling more than 138 million baht in advertising revenue of the Mass Communication Organization of Thailand or MCOT.  The embezzlement took place while he hosted a news programme on Channel 9, a media outlet of MCOT, between 2005 and 2006.

The Criminal Court in 2016 sentenced him and one of his employees, Ms. Montha Thiradej, to 13 years and four months in prison. An employee of MCOT, Ms. Pitchapa Iamsa-ard, who as a state official was a principal defendant in the case, was given a 20-year jail term for collusion in the embezzlement.  The Court of Appeals upheld their sentences.

The Supreme Court this morning reduced the prison terms for Sorrayuth and Montha to 8 years each while that of Pitchapa was commuted to 12 years.

The most incriminating piece of evidence were a series of checks amounting to over 700,000 baht signed by Sorrayuth as payments to Ms. Pitchapa.  Sorrayuth is the chief executive of Raisom Company which conducted business with MCOT on his behalf.

Sorrayuth denied the embezzlement charge and claimed that he made the payments to the former MCOT’s employee as a “personal favour”. To prove that he had no intention to embezzle MCOT, he argued that he later returned all the 138 million baht in question to the state enterprise.

Sorrayuth shot to fame with his hard-hitting style of news presentation.  He began his career as a print journalist at The Nation before switching to broadcasting at Nation TV, and later at Channel 9 and Channel 3. 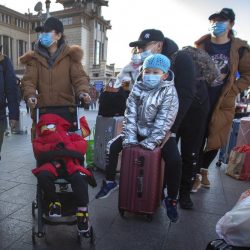 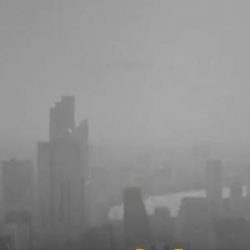