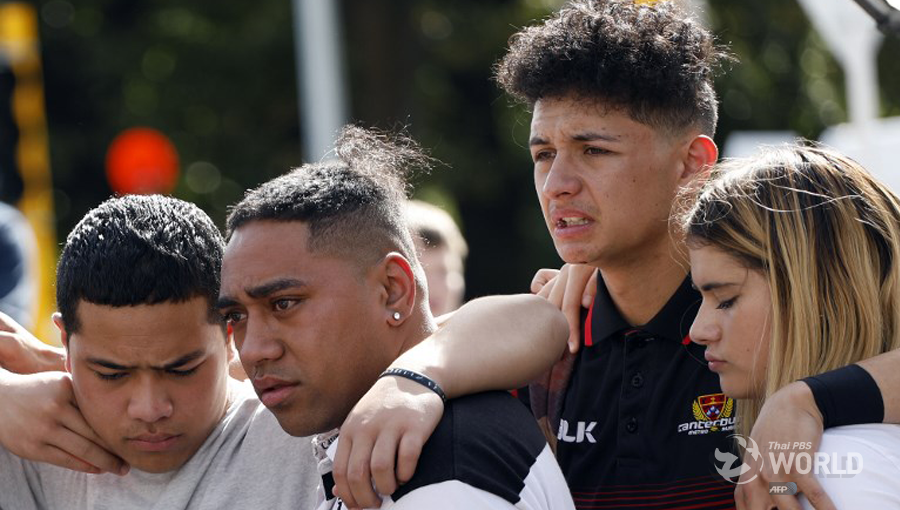 Residents get emotional as they pay their respects by placing flowers for the victims of the mosques attacks in Christchurch on Friday.

CHRISTCHURCH, New Zealand (AP) — A white supremacist suspected in shootings at two mosques that killed 49 people during midday Friday prayers posted an anti-immigrant manifesto online and apparently used a helmet-mounted camera to broadcast live video of the slaughter on Facebook.

Brenton Harrison Tarrant appeared in court this morning amid strict security and showed no emotion when the judge read him one murder charge. The judge said “it was reasonable to assume” more such charges would follow.

Two other armed suspects were taken into custody while police tried to determine what role, if any, they played in the cold-blooded attack that stunned New Zealand, a country so peaceful that police officers rarely carry guns.

It was by far the deadliest shooting in modern New Zealand history.

“It is clear that this can now only be described as a terrorist attack,” Prime Minister Jacinda Ardern said, noting that many of the victims could be migrants or refugees.

She pronounced it “one of New Zealand’s darkest days.”

Tarrant, who police say carried out at least one of the shootings, posted a jumbled, 74-page manifesto on social media in which he identified himself as a 28-year-old Australian and white supremacist who was out to avenge attacks in Europe perpetrated by Muslims.

The gunman also livestreamed in graphic detail 17 minutes of his rampage at Al Noor Mosque, where, armed with at least two assault rifles and a shotgun, he sprayed worshippers with bullets over and over, killing at least 41 people. Several more people were killed in an attack on a second mosque in the city a short time later.

At least 48 people were wounded, some critically. Police also defused explosive devices in a car.

Police did not say whether the same person was responsible for both shootings. They gave no details about those taken into custody except to say that none had been on any watch list. During the Saturday morning hearing, a man who was not in court was charged with using writings to incite hatred against a race or ethnicity, but it was not clear if his case was related to the mosque attacks.

Tarrant’s relatives in the Australian town of Grafton, in New South Wales, contacted police after learning of the shooting and were helping with the investigation, local authorities said. Tarrant has spent little time in Australia in the past four years and only had minor traffic infractions on his record.

On Saturday, outside one of the two mosques, 32-year-old Ash Mohammed pushed through police barricades in hopes of finding out what happened to his father and two brothers, whose cellphones rang unanswered. An officer stopped him.

“We just want to know if they are dead or alive,” Mohammed told the officer.

In the aftermath, the country’s threat level was raised from low to high, police warned Muslims against going to a mosque anywhere in New Zealand, and the national airline canceled several flights in and out of Christchurch, a city of nearly 400,000.

World leaders condemned the violence and offered condolences, with President Donald Trump tweeting, “We stand in solidarity with New Zealand.” Pakistan’s Prime Minister Imran Khan and other Islamic leaders pointed to the bloodbath and other such attacks as evidence of rising hostility toward Muslims since 9/11.

New Zealand, with a population of 5 million, has relatively loose gun laws and an estimated 1.5 million firearms, or roughly one for every three people. But it has one of the lowest gun homicide rates in the world. In 2015, it had just eight gun homicides.

Before Friday’s attack, New Zealand’s deadliest shooting in modern history took place in 1990 in the small town of Aramoana, where a gunman killed 13 people following a dispute with a neighbor.

On Saturday, the prime minister said the “primary perpetrator” in the shootings was a licensed gun owner and legally acquired the five guns used. Ardern said the country’s gun laws will change as a result of the carnage, but she did not specify how.

New Zealand is also generally considered to be welcoming to migrants and refugees. On Saturday, people across the country were reaching out to Muslims in their communities on social media to volunteer acts of kindness — offering rides to the grocery store or volunteering to walk with them if they felt unsafe. In other forums, people discussed Muslim food restrictions as they prepared to drop off meals for those affected.

The prime minister said the attack reflected “extremist views that have absolutely no place in New Zealand.”

Immigrants “have chosen to make New Zealand their home, and it is their home,” Ardern said. “They are us.” 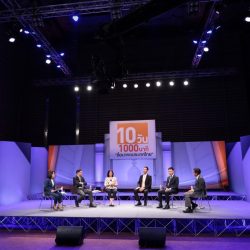