The third wave of COVID-19 infections has dealt a further blow to Thailand’s tourism industry, with revenues projected to shrink by 130 billion baht for the first half of this year.

Kasikorn Research Centre said that tourism for January had already been affected by the second wave of the pandemic, which started in mid-December and continued through January.

Citing a report by the Ministry of Tourism and Sports, predicting tourism recovery in February, with an estimated 30% increase in domestic travel, the centre pointed out that the recovery stalled with the onset of the third wave, resulting in the cancellation of all festive activities and many hotel bookings planned for Songkran.

The centre noted that the new wave of the pandemic is expected to last longer, because the virus is becoming more contagious and will take longer to control, compared to last year. 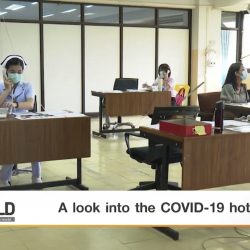 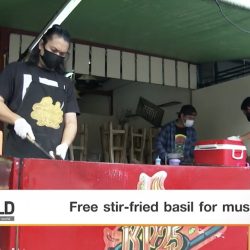