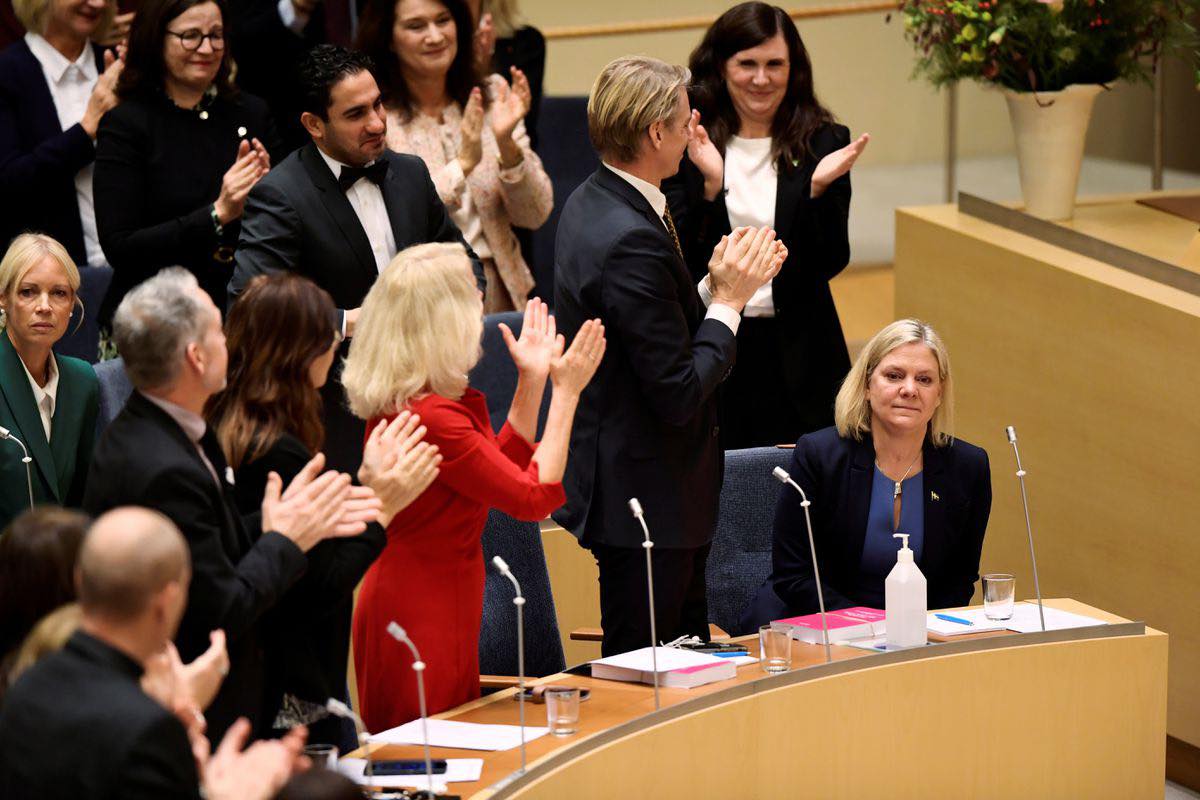 But Andersson said she had told the speaker of parliament she hoped to be appointed prime minister again as the head of a single-party government, and the prospects of that happening appeared fairly strong given support from other parties.

“I have asked the speaker to be relieved of my duties as prime minister,” Andersson told a news conference. “I am ready to be prime minister in a single-party, Social Democrat government.”

The Green Party said it would support her in any new confirmation vote in parliament, while the Centre Party promised to abstain, which in practice amounts to the same as backing her candidacy. The Left Party has also said it would back her.

While these parties were unable to agree a budget, they are united in the goal of keeping the Sweden Democrats, a populist, anti-immigration party, from having a role in government.

“The Centre Party will open the door for her (Andersson) to be prime minister,” its leader, Annie Loof, said on Twitter.

“We will make sure, again, that Sweden can have a government that is not dependent on the Sweden Democrats.”

The opposition right-wing Moderates and Christian Democrats are backed by the Sweden Democrats, but cannot command a majority in parliament.

Andersson took over as prime minister from Stefan Lofven as head of a minority two-party coalition supported by the Left and Centre parties. But that alliance collapsed when the Centre Party refused to back the new government’s finance bill.

Parliament then passed spending plans on Wednesday drawn up by three opposition parties, prompting the Green Party to quit the coalition and leaving Andersson no option but to resign.

The speaker of parliament will now decide the next step in the process of finding a new government, but will most likely put Andersson forward for a new vote in coming days.

“We expect the Left, Green and Centre parties to abstain in the upcoming vote and therefore effectively approve Andersson as Prime Minister again,” banking group Nordea said in a note. “In other words, the political chaos is over as long as nothing more unexpected happens.”

Whoever becomes prime minister faces major challenges, and a national election is due next September.

Gang violence and shootings blight life in many major cities.

The COVID-19 pandemic exposed gaps in the much-vaunted welfare state and the government needs to speed up the shift to a green economy if it is to meet its climate change goals.

The centre-left and centre-right blocs are basically deadlocked in polls.

The fact that it has taken this long for Sweden to get a woman prime minister is embarrassing for many in a country that introduced universal suffrage 100 years ago and has long championed gender equality.

Neighbouring Norway got its first woman leader 40 years ago. Sri Lanka was the first country to elect a woman premier in 1960. 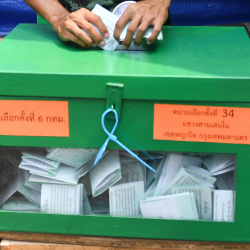 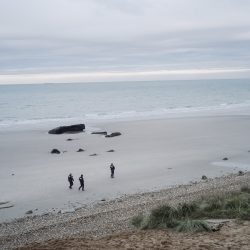