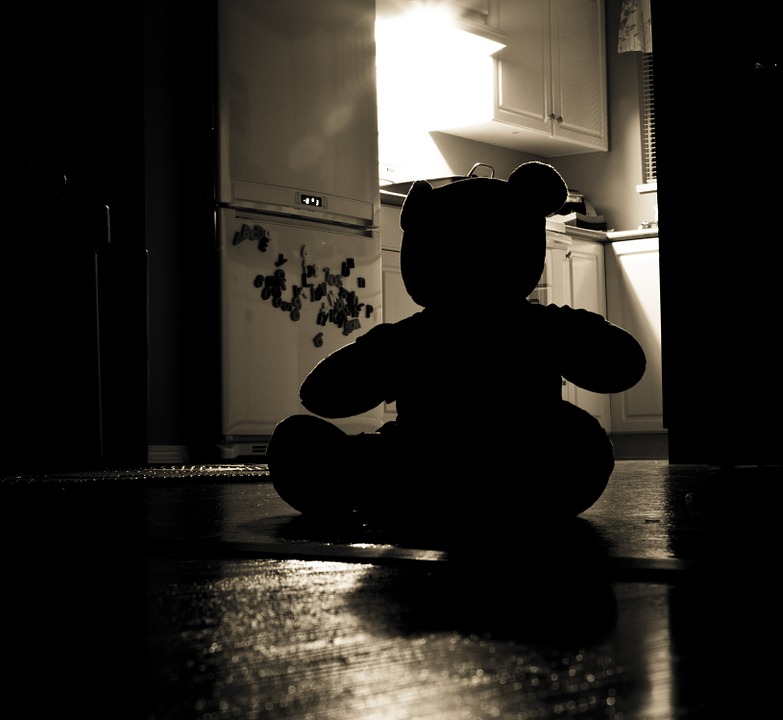 Sex offenders, especially rapists and people who disseminate or share visual images such as video clips of sexual activities, will face harsher penalties under the newly-amended Criminal Code, which is now in force following its publication in the Royal Gazette today.

The amended Criminal Code has redefined the meaning of sexual assault to cover sodomy and oral sex in addition to sexual intercourse, as originally defined, as well as the dissemination of such sexual activities via social media.

According to the amended Section 27 of the Criminal Code, a sex offender who rapes another person (either male or female), through coercion, the use of force or where the victim is not in a position to resist, a conviction will be liable to imprisonment of 4-20 years and a fine between 80,000-100,000 baht.

If the offender visually records the sexual assault for his/her benefit or for the benefit of the others, he/she will face penalties increased by one-third.  If the recorded images are disseminated or uploaded on social media, the offender will face a 50% increase in penalty.

Harsher penalties, with imprisonment of up to 20 years to life, are also introduced for people abetting in prostitution, benefitting from prostitution, procurers or people who lure others into the sex trade. 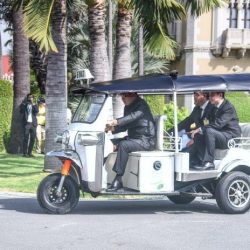 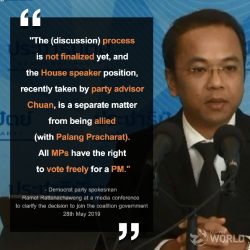