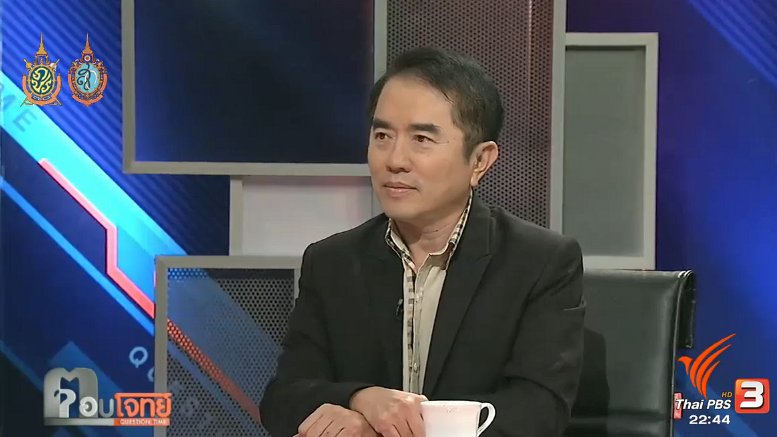 Dr. Warong and 27 other founding members of the new political group, called the “Thai Pakdee” (Loyal Thai) group, were present at its official launch at the U Sathorn Hotel in Bangkok today.

The group announced that it is against a presidential system, a federal government or separation of the state, but supportive of decentralization.

The group said in its statement that it disagrees with the dissolution of Parliament, on the grounds that this would disrupt the Government’s efforts to revive the ailing economy and prevent a second wave of COVID-19 infections.

It said that the continuity of government and its policies is important for the country in weathering the crises and the Government of Prime Minister Prayut Chan-o-cha has, so far, managed effectively, to the extent that Thailand has been praised as one of the countries with the best records on recovery from the COVID-19 pandemic.

The group calls on the relevant authorities to enforce the law strictly, in line with the principle of the rule of law, in dealing with all groups of all ages who have proposed reform of the Monarchy which, they claim, is against the constitutional principle that the Monarchy must be protected.

On constitutional changes, the group said that amending the charter must have prior approval from the public, who endorsed the current charter in a referendum.