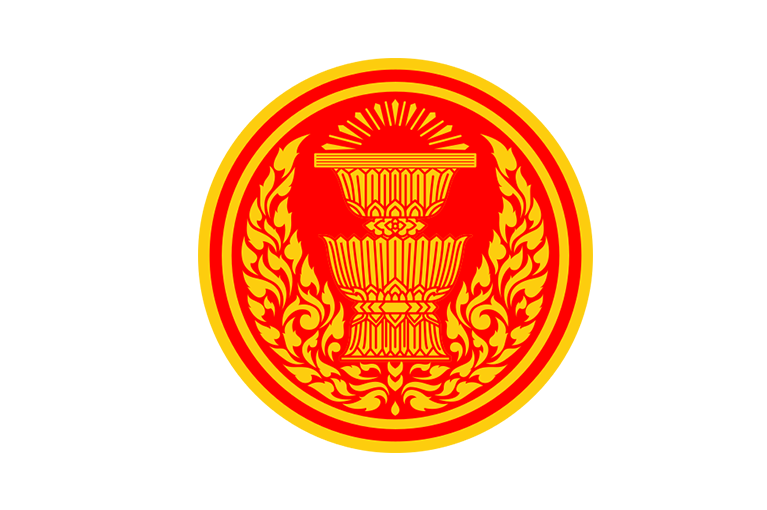 Newly-appointed election commissioner Pakorn Mahannop vowed today that he would try to make sure that dishonest people will not be able to get into the parliament.

“In my career as a judge for 36 years, if evidence is not 100 percent clear, I would set the defendants free.  But doing this job (as an election commissioner), if there is any doubt I will definitely not let it go…I will make sure that dishonest people and crooks will not get into (parliament),” said Mr Pakorn during a meeting with provincial election.

He stressed that the new Election Commission would ensure honesty and justice in accordance with the law, but he warned that justice from the commission would not be forthcoming if others are not honest.

As far as he is concerned, he said he did not need escorts, a welcome party or a leading police car to clear traffic for him when he makes an inspection tour in upcountry provinces.

Another new commissioner, Mr Santhad Siri-anan, urged election inspectors to stay neutral and to set aside their personal relationship with politicians.  He is in favour of employing new technology to support the work of election monitoring to cut costs. 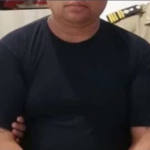 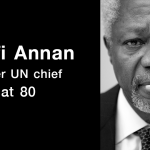