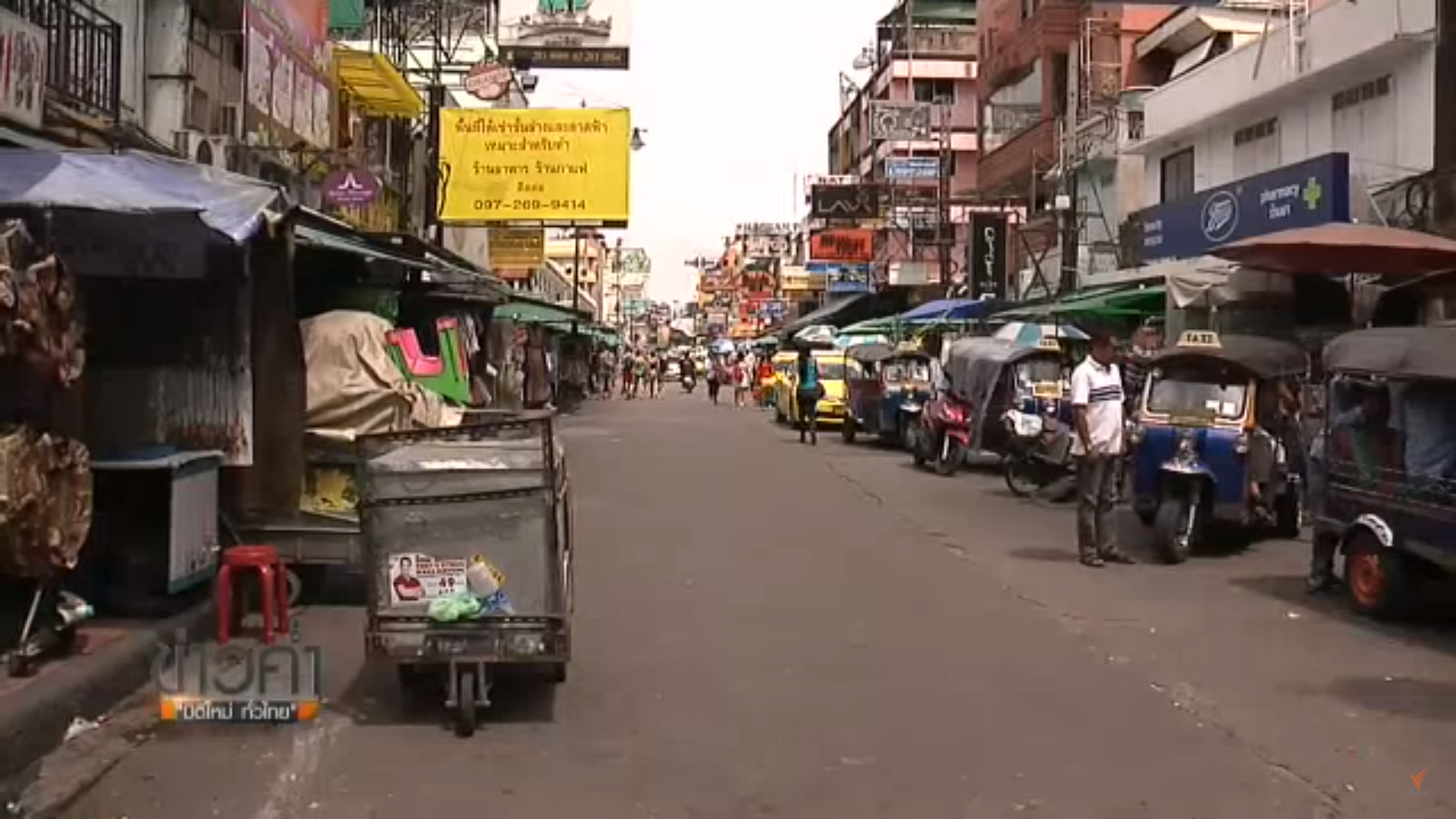 Vendors on Khao Sarn road, one of Bangkok’s best known landmarks among backpackers,  will be allowed to do their business from 4 pm until midnight instead of 6 pm until midnight as earlier mandated by the City Administration.

Phra Nakhon district chief Mr Pongsathorn Siritham said that the new 4 pm-midnight operating hours for the vendors was agreed upon at a meeting of the district-level committee to resolve vending problem which comprises representatives from metropolitan police, vendors, Phra Nakhon district, municipal police and the community.

Areas along 402 metres of Khao Sarn road from Chakrapong road to Tanao road are designated as vending zone to be divided into two zones – food and non-food – with an open space of about 30 m long at both ends of the Khao Sarn reserved temporary parking for cars to deliver and send people.

Only vendors who do not own a shop in the Khao Sarn area will be allowed a small space of 1 x 1.5 metres to put up their stalls.  There are altogether 234 vendors registered since 2016.

Pogsathorn said the outcome of the meeting today would be submitted to the City Hall’s committee on vendors for approval and this process would take about a month. 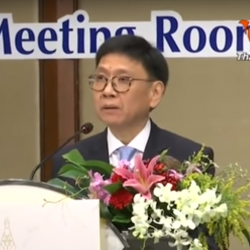