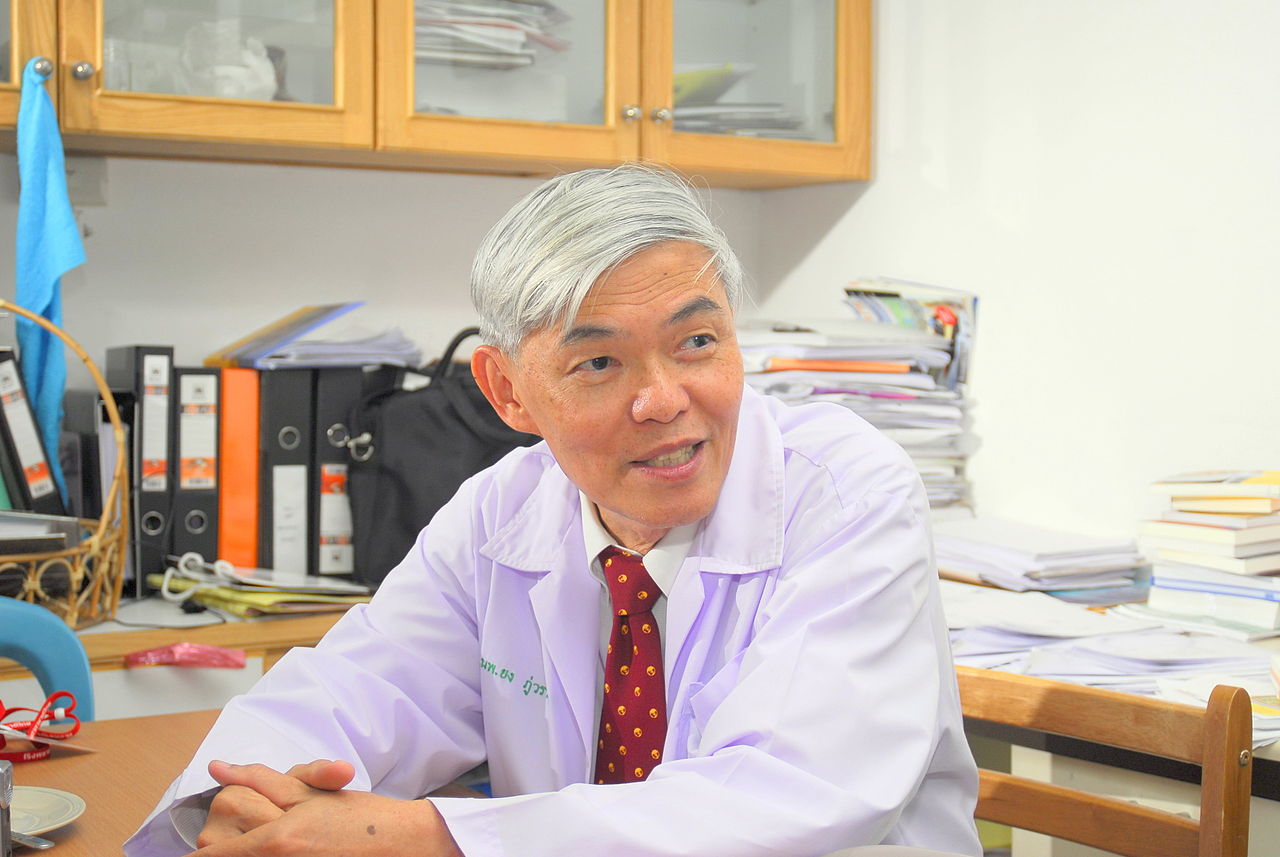 The coronavirus strain, found among quarantined Thai returnees from abroad, is the mutated G strain, which has been spreading in the United States and Europe. It is not the S strain, which originally spread in Thailand, according to Dr. Yong Poovorawan of Chulalongkorn University, Thailand’s top virologist.

He said that, if there is a second wave of infections in Thailand, the G strain virus, or G614, will be dominant, because it is about ten times more contagious than the S strain, originally identified in Asia, but it does not appear to be more deadly.

Dr. Yong said that the CCSA has been cooperating closely, with the Institute for Prevention and Control of Urban Diseases, to study infections in state quarantine facilities, so that Thailand will be better prepared in case there is a second outbreak, most likely of the G strain.

He explained that the G viral strain causes a heavy virus load in the throats of patients and, hence, it is readily transmissible. 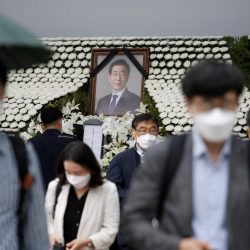 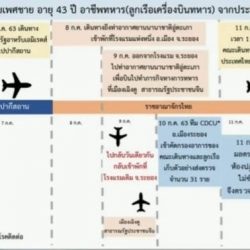