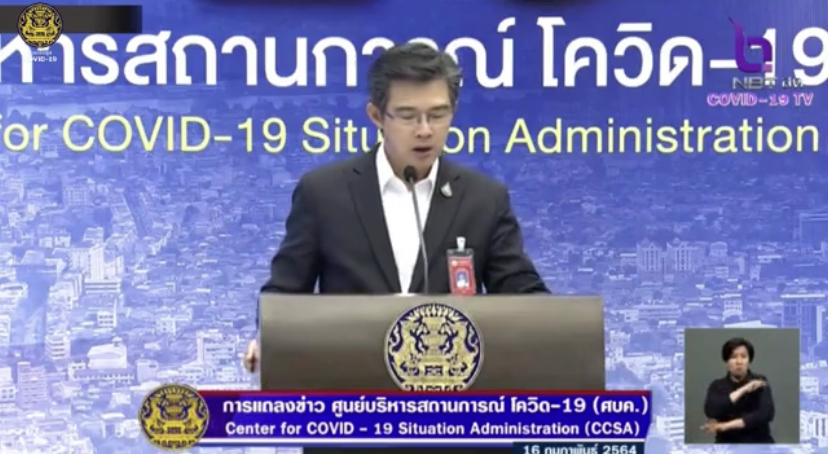 The Centre for COVID-19 Situation Administration (CCSA) may consider easing restrictions in high-risk venues next Monday, as the situation gradually improves, with 72 new COVID-19 infections being recorded in Thailand today (Tuesday).

CCSA spokesman Dr. Taweesin Visanuyothin said that, in Samut Sakhon province, which had been the hotbed of infections since mid-December, only 16 new cases were found today and the remaining 53 cases were found in other provinces, with no new infections in Bangkok.

He stressed, however, that proactive screening is still needed in Samut Sakhon, Pathum Thani and some parts of Bangkok, adding that 48 new cases were found in Pathum Thani today, pushing total infections in the province to 310 since December 18th.

Of the new infections today, three are imported and the rest were locally-acquired.  Cumulative infections, since early last year,are 24,786, with 23,563 recoveries and 82 deaths.

Regarding the Chulalongkorn University cluster, which has seen 22 infections so far, Dr. Taweesin noted that most of the casesare working people in the 40-59 age group and most of them developed coughs, fatigue and muscle pains.

Investigations show that most of them engaged in activities which made them vulnerable to getting infected, such as living together in the same dormitory, working and eating together and standing together, in the cases involving security guards.

During the meeting of the CCSA subpanel today, Taweesin said they discussed a proposition to ease restrictions on certain activities, such as allowing audiences at competitive sportsevents.

Meanwhile, in Samut Sakhon province, Deputy Governor Thirapat Katchamat, acting on behalf of the governor, ordered the extension of the closure of the central shrimp market until the end of the month, to allow businesses to improve conditions in the market, to meet hygiene standards set by the provincial communicable disease committee.

Commercial buildings and dormitories in and around the central shrimp market are also required to make improvements, to reduce congestion, especially in dormitories.

According to the order, the provincial communicable disease committee will check to make sure that improvements are made before trading is allowed to resume at the market. 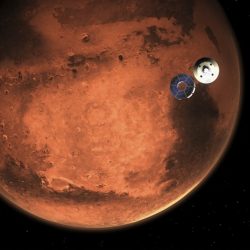 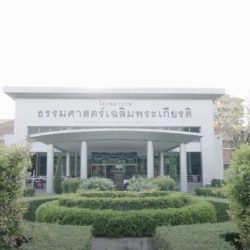