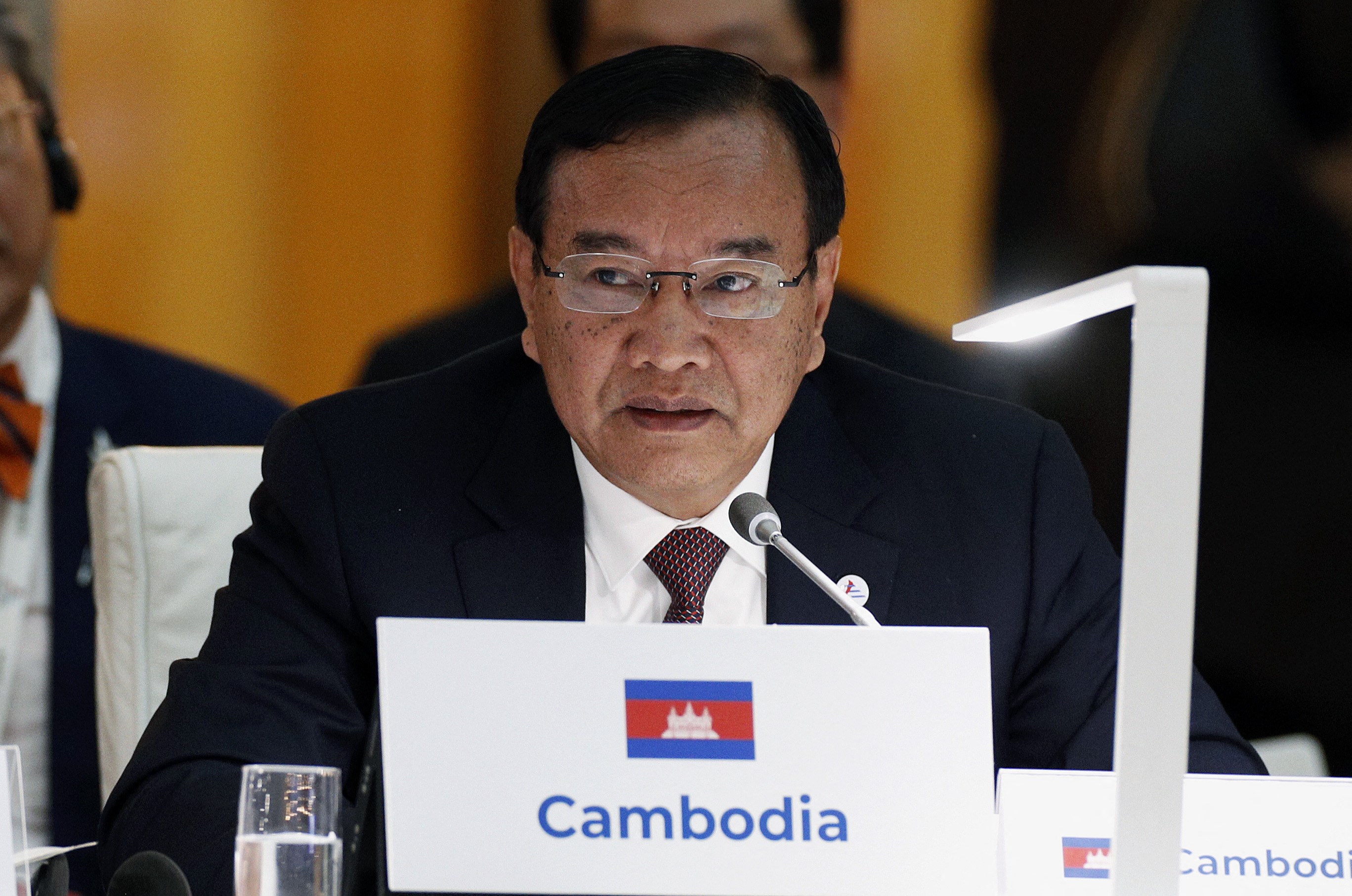 PHNOM PENH, Oct 28 (Reuters) – Cambodia, the incoming chair of the Association of Southeast Asian Nations (ASEAN), will push Myanmar’s military rulers to open dialogue with its opponents, its foreign minister said on Thursday.

Warning Myanmar was on the “brink of civil war”, Prak Sokhonn said Cambodia would appoint a new special envoy to Myanmar to start work early next year when it takes the reins of ASEAN.

“While we all respect the principle of non-interference into domestic affairs of member states, the situation in Myanmar continues to be a subject of grave concern,” Sokhonn told Reuters.

“(It) has negative impacts on the region, the credibility of the association and on the people of Myanmar, our brothers and sisters.”

In an unprecedented snub, ASEAN excluded Myanmar’s military ruler Min Aung Hlaing from a series of Asian summits it hosted this week.

The general, who led a Feb. 1 coup that spiralled into bloody turmoil, was sidelined for failing to honour his commitment to ASEAN to stop violence, start dialogue and allow access to humanitarian aid and an ASEAN envoy.

But he said it was inappropriate to talk about continuing to exclude the general “at this point in time”.

“Things may and shall evolve,” he said. “It would depend much on Myanmar.”

Two regional diplomats, who asked not to be identified, said ASEAN would use Min Aung Hlaing’s exclusion as leverage to force him to allow the ASEAN envoy to meet the military’s opponents.

The junta has said no meeting will be allowed with ousted leader Aung San Suu Kyi, who is charged with multiple offences.

The diplomats said the next test of ASEAN’s resolve to exclude the junta will be a China-ASEAN summit next month, which Chinese President Xi Jinping is expected to attend.

It is highly unlikely Min Aung Hlaing will attend an ASEAN-EU summit later this year, diplomats said, not least because of strong objections in Europe.

Evan Laksmana, a senior research fellow at the National University of Singapore, said ASEAN had, after months of deep division and prevaricating, become more unified in dealing sternly with Myanmar, and Cambodia had signalled its intent to push for progress.

“Now there is momentum and the junta is under pressure, ASEAN should strike while the iron is hot,” he said. 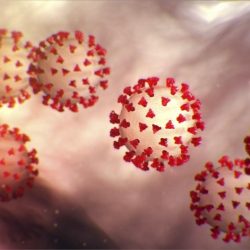 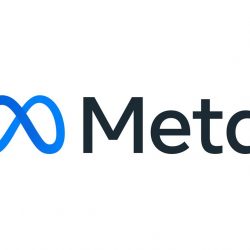 Facebook changes name to Meta as it refocuses on virtual reality