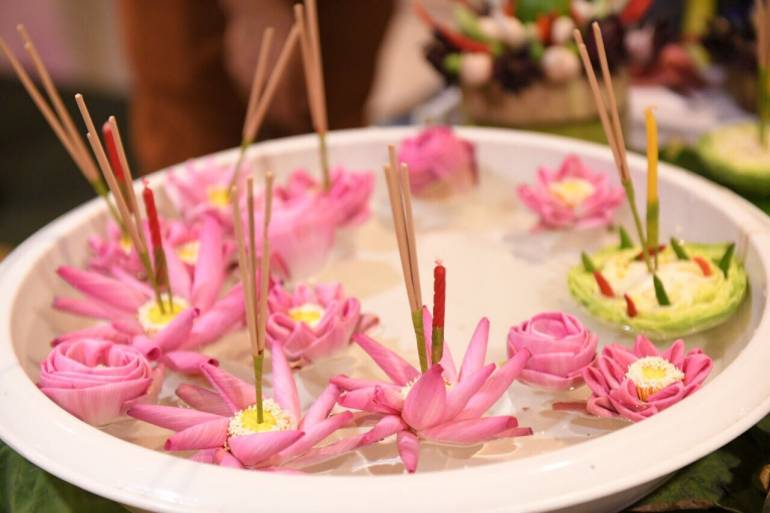 This year’s celebrations of the annual Loy Krathong festival, on Friday November 19th, will embrace the “new normal” lifestyle, as all visitors to the Bangkok Metropolitan Administration (BMA)’s approved venues must show proof of two COVID vaccination jabs or COVID-19 negative test results for a test done within 72 hours prior to entering the venue.

Deputy Governor of Bangkok, Kriangyod Sudlapa has announced this year’s locations for official Loy Krathong festivities in the capital, under the COVID-Free Setting and Universal Prevention measures.

The first location is under the Rama 8 Bridge and the event will be held from 5pm-10pm. This location will invoke the atmosphere of an olden day market, with local products from 50 the districts in Bangkok for sale and Thai traditional performances.

Meanwhile, the festival at Ong Ang canal will be held from November 19th-21st from 5pm onwards. The event will be extended to nearby locations, such as Damrong Sathit Bridge, Phanuphan Bridge, Han Bridge, Bophitphimuk Bridge, Osathanond Bridge and Chao Phraya Sky Park. The event will also feature Thai traditional performances and music, a mini-concert by Thai rapper “Wonderframe” and street performances.

Apart from the two prime locations, 30 public parks across Bangkok will be open for the festival from 5am-midnight. People at all locations must maintain social distancing, wear face masks at all times, wash their hands frequently and have their temperature screened.

Each venue will also limit the number of visitors, to avoid overcrowding, with only 1 person per 4 square metres. Food stalls and shops will be available, but without eating areas.

The sale and use of fireworks and sky lanterns are strictly prohibited. If any venue plans to use fireworks, they must seek prior permission from the district office.

The BMA is also urging citizens to use krathongs (floating baskets) which are made from natural materials, such as banana leaves, banana trunks or bread, instead of those made from polystyrene foam. Visitors are also urged to use one krathong per family, to reduce waste. 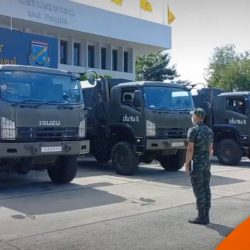 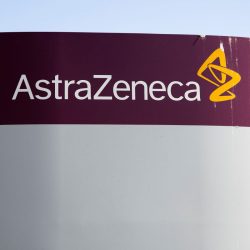