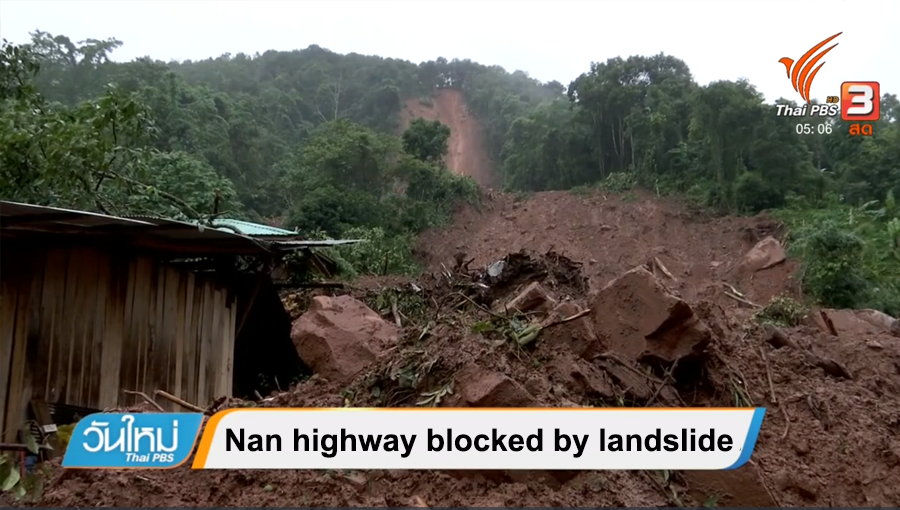 The landslide has dumped more than 30,000 cubic metres of earth, about 4 metres high, on Highway 1081 at Ban Ngom in Tambon Khun Nan of Chalerm Phra Kiat district, affecting about 5,000 people of 11 villages.

Sirichai Phukchaiphuan, director of the 2nd Highway Office, said three backhoes were dispatched to the spot. It was believed it would take about five days for the machines to remove the earth and open one traffic lane for temporary use. After that graders and excavators would be sent to clear the earth from the highway and erect a barrier to prevent another landslide.

People in the 11 affected villages planning to travel to Chalerm Phra Kiat district were advised to make a detour of more than 100 kilometres via Bo Klua, Pua, Chiang Klang and Thung Chang districts. 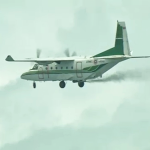