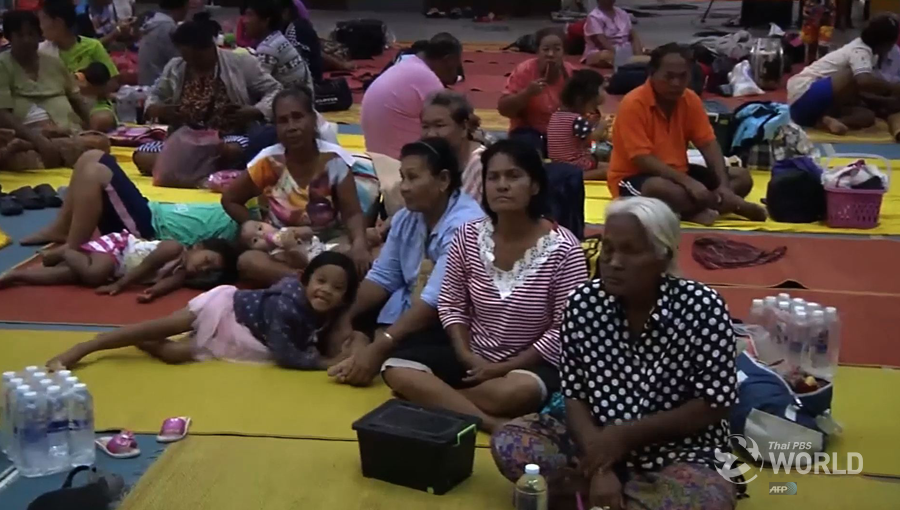 Governor Chamroen Thippayapongthada said the evacuation must be completed tonight as 190 temporary shelters have been hurriedly set up with a combined capacity to accommodate more than 86,000 people.

Four deputy governors have been dispatched to the coastal districts to oversee the evacuation and to coordinate with officials from various agencies to ensure smooth preparations to cope with the intense tropical storm.

The Hydro and Agro Informatics Institute and Joint Typhoon Watch Centre have predicted Pa Buk was likely to make landfall in Laem Taloompook in Pak Phanang district with wind speed of up to 90 kph tomorrow night instead of somewhere between Surat Thani and Chumporn as earlier forecast.

Prime Minister Prayut Chan-o-cha said today that His Majesty the King has been closely following the developments of Pa Buk and has expressed concern for the safety of people in the affected areas.

HM the King also advised local public relations officials not to cause panic among the people and to alert them in advance of potential danger while the media was also asked to exercise caution in their presentation of the news about the storm.

The prime minister chaired an emergency meeting this afternoon at the Government House with the military and the interior minister as well as a video-conference with governors of 14 southern provinces mostly likely to be affected by the storm plus the governors of Phetchaburi and Prachuab Khiri Khan to cope with fury of the potentially destructive tropical storm.

The Royal Thai Air Force and the Ministry of Interior separately held emergency meetings to assess the situation and to make preparations to assist people affected by the tropical storm.

The Air Force has put on standby two EC-725 search and rescue helicopters, one Bell  chopper and two C130 transport planes which could be airborne within 30 minutes of being alerted to carry out their missions.

Airports Department director-general Mrs Ampawan Wango said she had instructed officials at Surat Thani, Chumporn, Trang, Ranong and Nakhon Si Thammarat airports to closely coordinate with their respective provincial governors to take precautions in case the runways are flooded and to work out Plan B in case the airports are shut down.

Thai PBS news team reported today from the estuary of Tapee River in Surat Thani province that large vessels such as cargo freighters, ferries and gas carrying ships were heading for the mainland to escape the tropical storm.

Residents living near the estuary of the river told Thai PBS that they had never seen so many large ships heading for and docking close to the mainland before. 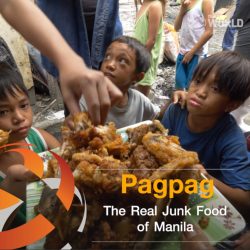