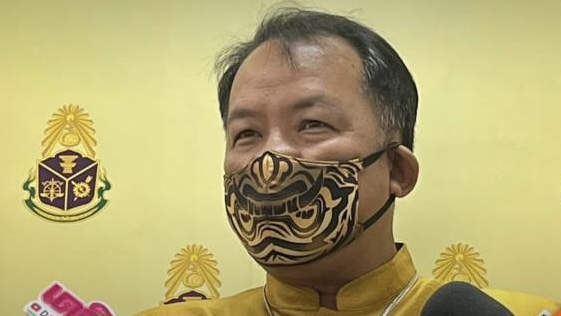 The National Anti-Corruption Commission (NACC) will be asked to investigate the conduct of the Election Commission (EC) over its rejection of Srisuwan Janya’s petition, seeking a ruling from the Constitutional Court over the term in office of Prime Minister Prayut Chan-o-cha.

Political activist Srisuwan Janya said today (Tuesday) that he does not understand why the EC dragged its feet, taking 15 days to make its decision and only doing so after a similar petition was submitted to House Speaker Chuan Leekpai by the opposition parties.

The EC claimed that, since the opposition had submitted a similar petition to the House Speaker, there was no need for it to consider Srisuwan’s.

The political activist said he feels that the EC did not perform its duty properly, adding that he will ask the NACC tomorrow to probe the EC’s conduct.

Public Health Minister Anutin Charnvirakul declined comment on this controversial issue, saying that it is within the jurisdiction of the Constitutional Court to make the decision.

While there is no ruling from the court, he said all the ministers, including the prime minister, must continue to perform their duties as usual. 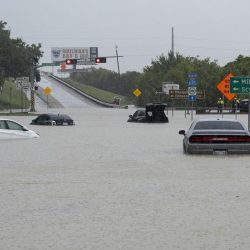 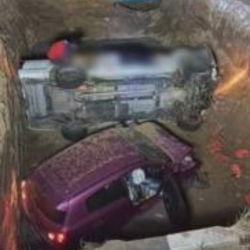