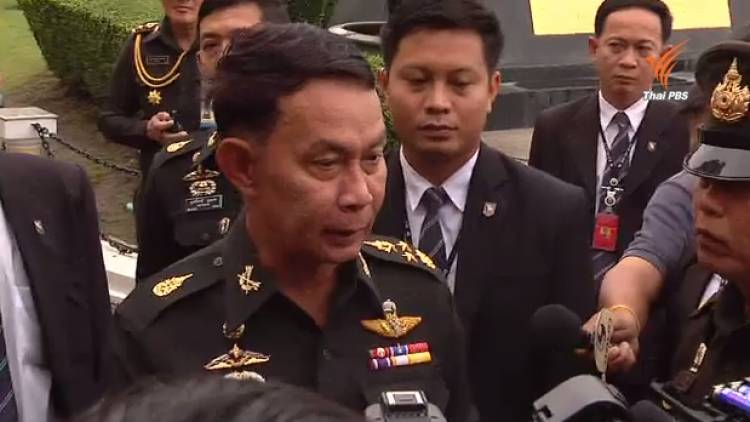 Thailand’s National Anti-Corruption Commission (NACC) has decided unanimously in favour of serving a notice on Gen. Preecha Chan-o-cha, a senator and younger brother of Prime Minister Prayut, to acknowledge a charge of concealing assets belonging to himself and his wife while he was a member of the National Legislative Assembly, a parliamentary body active during the military regime of 2014-2019.

NACC Deputy Secretary-General Niwatchai Kasemmongkol said yesterday (Tuesday) that the corruption watchdog has not yet ruled that there are grounds to substantiate a charge of submitting a false asset declaration against Gen. Preecha, but it is in the process of serving a notice on him about the allegation.

He also said, however, that the former defence permanent secretary, who is also a senator, will have an opportunity to present evidence to rebut the allegation before the NACC makes a decision on any formal charges, if any.

Meanwhile, the NACC, at its meeting on Tuesday, also decided there are grounds to file charges against Bhumjaithai MPs Chalong Therdveerapong and Phumisit Kongmee as well as former Bhumjaithai party list MP Natee Ratchakitprakarn for allowing their MP cards to be used by their fellow legislators to vote on their behalf in parliament.

Their conduct constitutes a violation of Section 172 of the Anti-Corruption Act and is subject to imprisonment of between 1 and 20 years and a fine up to 200,000 baht if found guilty by the Supreme Court’s Criminal Division for Political Office Holders.

The NACC also faulted Palang Pracharat MP Ms. Thanikarn Pornpongsarote for allowing a colleague to use her MP card during the House deliberation of an act, even though she claimed she was not in parliament at the time. 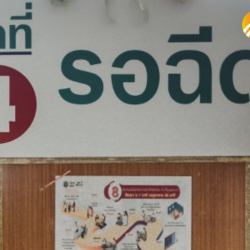 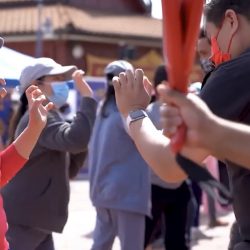