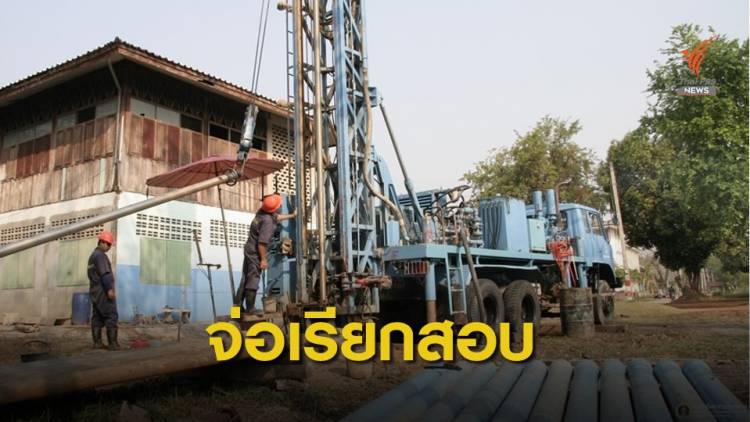 Thailand’s National Anti-Corruption Commission (NACC) may invite the Director-General of the Ground Water Resources Department to provide more information about his allegation that some members of the House budget scrutiny sub-committee demanded kickbacks, in exchange for the approval of his department’s budget.

NACC Deputy Secretary-General Niwatchai Kasemmongkol said today that media reports of an allegation are insufficient for the commission to launch an investigation, until more information is available. This means that the department head, Mr. Sakda Wichiensilp, may be questioned, to determine whether there are grounds to the allegation.

He explained that it is not possible for the NACC to summon or invite anyone to provide information about alleged corruption simply because there was a report in the media.

In practice, he said that the information unit of the NACC will gather all the information related to an allegation of corruption and submit the findings to the Secretary-General for consideration.

Officials of the NACC will then be tasked with looking into the allegation and report their findings, when a decision will be made whether the person making the allegation, in this case Mr. Sakda, will be invited to provide more information.

According to press reports, Mr. Sakda told the House budget scrutiny subcommittee that some panel members demanded five million baht in kickbacks, if the department’s 1.2 billion baht budget for 2021 fiscal year is to be endorsed by the panel.

The panel members have allegedly also demanded 10 million baht in kickbacks from other departments, according to press reports quoting Mr. Sakda. 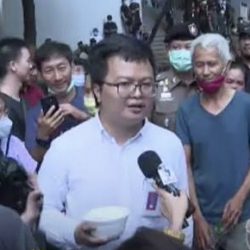