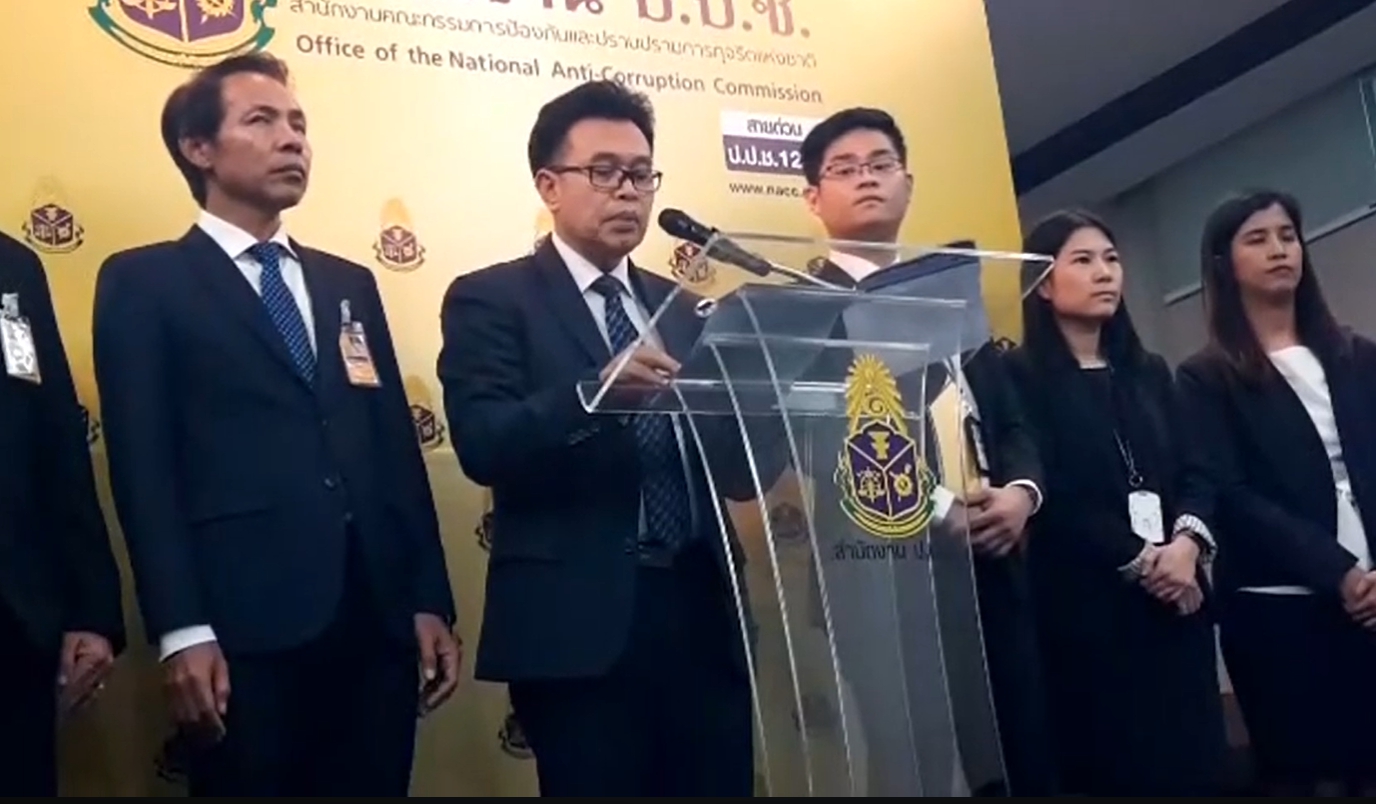 Four officials in Nakhon Si Thammarat and two senior executives of Sino-Thai Engineering & Construction Company have been faulted by the National Anti-Corruption Commission (NACC) for taking a 20 million baht bribe from a Thai-Japanese consortium contracted to build a power plant in Khanom district of Nakhon Si Thammarat.

NACC secretary-general Worawit Sukboon said that the six men had demanded 20 million baht from Mitsubishi Hitachi Systems Ltd, a Japanese company in a consortium with Sino-Thai Engineering and Construction contracted to build the power plant.

The bribery case dates back to February 2015, when three cargo vessels, carrying equipment for the power plant construction, were not permitted to dock at the Khanom pier by harbour officials, who claimed that the vessels were too big for the pier.

The management of the Japanese firm offered 20 million baht in exchange for allowing the three boats to dock and unload the equipment, otherwise the firm could have faced a fine of 11 million baht for every day that the equipment was delayed.

Worawit said the two executives of Sino-Thai Company then arranged for a contract to be signed for non-existent work, under which 20 million baht was paid by Sino-Thai to the Japanese firm to be delivered to the four officials.

The money was later shared among the four officials and the two Sino-Thai executives, according to Worawit. 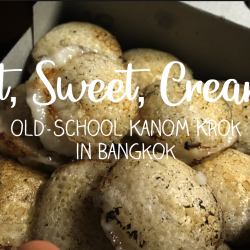 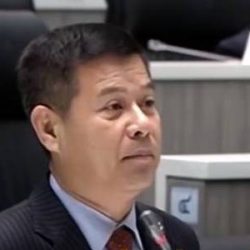