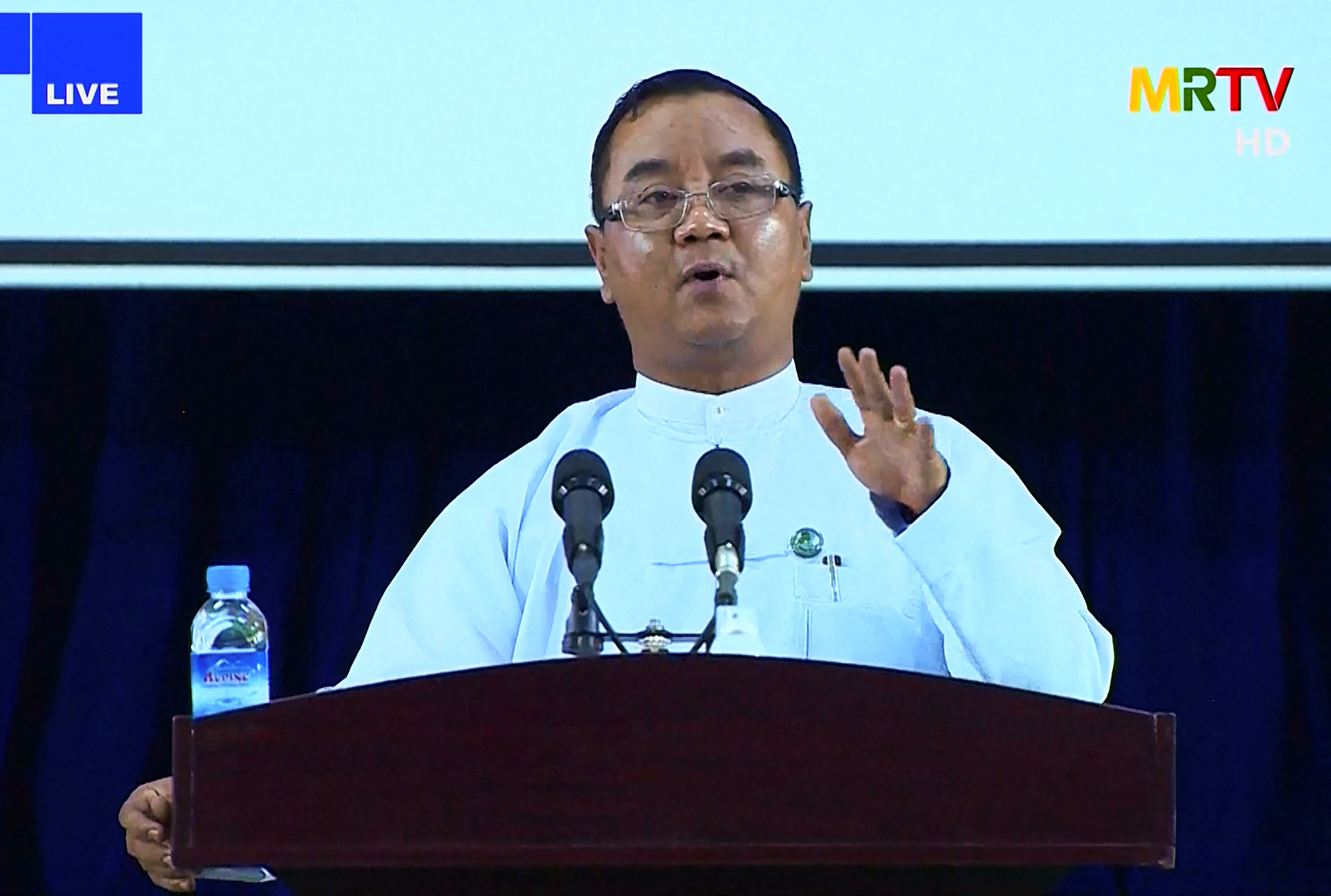 Junta spokesman Brigadier General Zaw Min Tun speaking during a live press conference organised by the military government in Naypyidaw. Myanmar’s junta threatened on October 25 to skip an ASEAN summit after the bloc said its chief could not attend over doubts of the military government’s commitment to defusing a bloody crisis. Handout / AFPTV / Myanmar Radio and Television / AFP

Myanmar’s junta threatened on Monday to skip an ASEAN summit after the bloc said the country’s military chief could not attend over doubts about the government’s commitment to defusing a bloody crisis.

Myanmar has been in turmoil since the generals ousted civilian leader Aung San Suu Kyi in a February coup, triggering nationwide protests and a violent crackdown on dissent.

Earlier this month the Association of Southeast Asian Nations — under international pressure to broker a diplomatic solution to the conflict — excluded junta chief Min Aung Hlaing from a forthcoming leaders’ summit.

He confirmed the bloc had instead invited a “non-political” representative — director general of the foreign affairs ministry Chan Aye.

“But we aren’t sure whether to attend or not… Attending it could affect our country’s sovereignty and image,” the spokesman said.

ASEAN issued the rare rebuke to Myanmar after the junta rebuffed requests that a special envoy meet with “all stakeholders” in the country — a phrase seen to include deposed leader Suu Kyi.

Myanmar, mostly ruled by the military since a 1962 coup, has been a thorn in ASEAN’s side since it joined in 1997.

Elections in 2015 overwhelmingly won by Suu Kyi’s National League for Democracy party ushered in civilian rule — but this was cut short by the most recent coup. 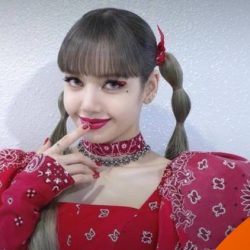 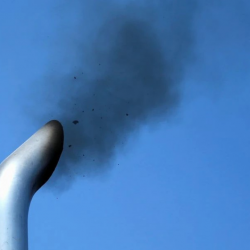