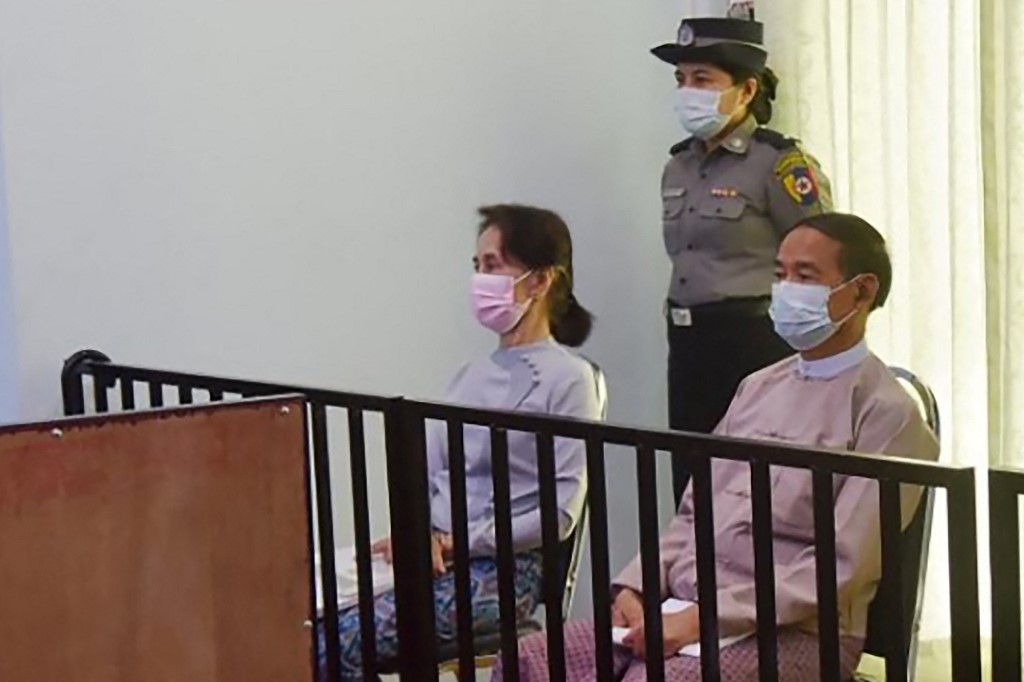 (FILES) In this file handout photo taken on May 24, 2021 and released by Myanmar’s Ministry of Information on May 26 shows detained civilian leader Aung San Suu Kyi (L) and detained president Win Myint (C) during their first court appearance in Naypyidaw, since the military detained them in a coup on February 1. – A Myanmar junta court jailed ousted civilian leader Aung San Suu Kyi for six years for corruption on August 15, 2022, according to a source close to the case. (Photo by Handout / MYANMAR MINISTRY OF INFORMATION / AFP)

Suu Kyi, 77, has been detained since the generals toppled her government in a coup on February 1 of last year, ending the Southeast Asian country’s brief period of democracy.

She has since been hit with a series of charges, including violating the official secrets act, corruption and electoral fraud. She faces decades in jail if convicted on all counts.

Suu Kyi was sentenced to “six years imprisonment under four anti-corruption charges”, said the source, who requested anonymity because they were not authorised to speak to the media.

Each charge carried a maximum of 15 years in jail. Suu Kyi was sentenced to three years for each, but three of the sentences would be served concurrently, the source said.

She appeared in good health and did not make any statement following the sentencing, they added.

A junta spokesman could not be reached for comment.

The Nobel laureate had already been sentenced to 11 years in jail for corruption, incitement against the military, breaching Covid-19 rules and breaking a telecommunications law.

Journalists have been barred from attending the court hearings and Suu Kyi’s lawyers have been banned from speaking to the media.

The United States slammed the latest sentencing as an “affront to justice and the rule of law”.

“We call on the regime to immediately release Aung San Suu Kyi and all those unjustly detained, including other democratically elected officials,” a State Department spokesperson said.

Dozens of “People’s Defence Forces” have also sprung up to fight the junta and have surprised the military with their effectiveness, analysts say.

According to a local monitoring group, the crackdown has left more than 2,000 civilians dead and seen some 17,000 arrested.

“The junta’s fabricated trials, torture of detainees, and execution of activists highlights its broader disregard for the lives of Myanmar’s people,” said Human Rights Watch in a statement which slammed Suu Kyi’s conviction as “unjust”.

Suu Kyi has been the face of Myanmar’s democratic hopes for more than 30 years, but her earlier 11-year sentence already meant she was likely to miss elections the junta says it plans to hold by next year.

“Immune from domestic and international outrage, the punishment trials against Suu Kyi and her supporters are designed to erase the democratic past,” independent Myanmar analyst David Mathieson told AFP.

“Their intent is clear to everyone it seems, everyone but the international community.”

In June, Suu Kyi was transferred from house arrest to a prison in the capital Naypyidaw, where her trial continues in a courthouse inside the prison compound.

She remains confined to the jail, with her link to the outside world limited to brief pre-trial meetings with lawyers.

Many of her political allies have also been arrested since the coup, with one chief minister sentenced to 75 years in jail.

Last month, the junta stoked renewed international condemnation when it executed Phyo Zeya Thaw, a former lawmaker from her National League for Democracy (NLD) party, for offences under anti-terrorism laws.

Suu Kyi learned of the execution at a pre-trial hearing, a source with knowledge of the matter said, but has yet to speak on the matter.

The junta says it seized power following massive fraud during 2020 elections in which the NLD trounced a military-backed party.

International observers said the elections were largely free and fair. 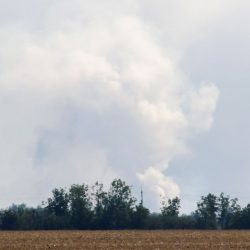 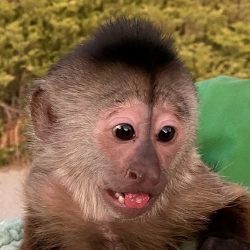 A primate suspect: US monkey dials 911