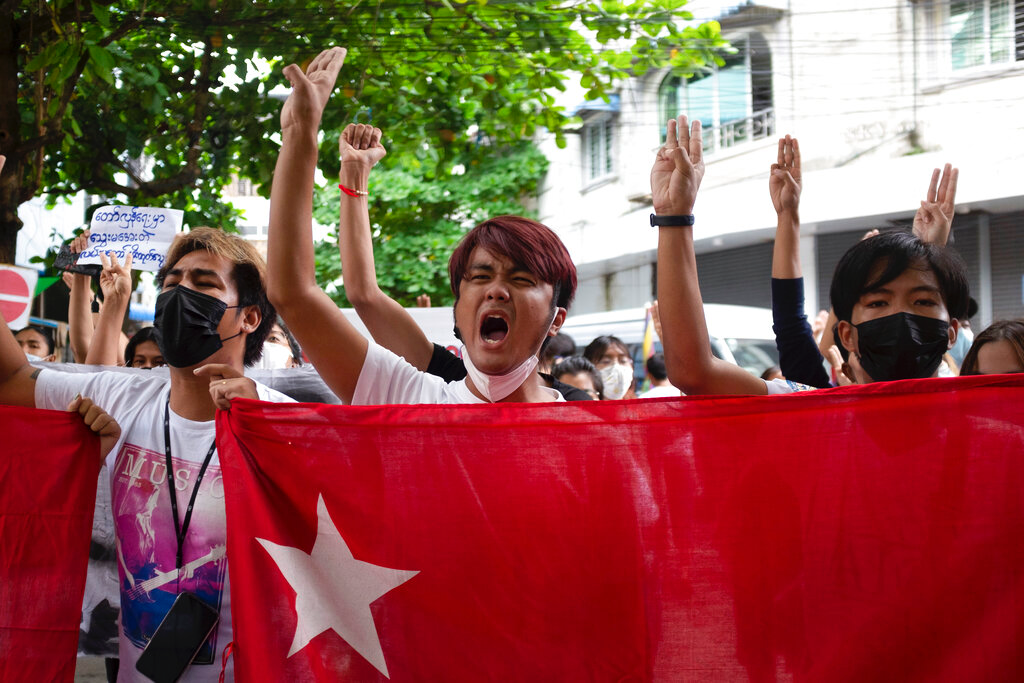 June 24 – Suddenly, there are many new accounts, disguised as both established media and general users, appearing on social media platforms, such as Facebook, spreading false information. One piece of news is that Major Tun Tauk Naing, the representative of the Mandalay’s People Defence Force (PDF), has been arrested. Mandalay PDF has since denied the report, claiming that the arrest story was false.

(Round-up of the latest events in Myanmar by Thai PBS World correspondent David.)

Mandalay PDF was recently in a battle with security forceswhich ended up with deaths and arrests.

Anti-coup movements are still being seen in Yangon and Mandalay, despite escalating efforts to crackdown.

Meanwhile, a group called the “Anti-fascist Armed Forces”claim that they have “eliminated” at least 22 members of the military-government. The group said they have carried out over 30 attacks within the Yangon region over the course of four months.

There were also reports of crossfire between local PDF and security forces in Bago and Sagaing regions. Local media reported 16 killed, both from the military and the PDF.

A couple days ago, as the military chief General Min Aung Hlaing left for Moscow for a security conference, a mosque suffered an early-hours arson attack in Ahlone Township of Yangon Region. Firefighters arrived at the scene soon after, but there was a lack of the police presence, which usually accompanies a fire. It was put out relatively quickly. Many suspect that these are more attempts by security forces to pin the blame on members of the armed civilian resistance.

The parallel National Unity Government (NUG) is known to have been meeting with Muslim leaders and associations viaonline video conferences.

June 17: “It is getting difficult, oppress them instead”

Local media in Mandalay reported that the Voice of Myanmar’s chief editor Nay Myo Lin and reporter Shine Aung have been released from Mandalay’s Ohbo Prison. They are in good health and are now with their families.

Meanwhile, it was announced in some areas of Myanmar that the “overnight guest registration” law now applies to monks and nuns as well. This coincides with speculation that, since it is getting difficult for the military to gain trust from the monks, they have begun to oppress them instead.

The unofficial ceasefire, between the military and the civilian resistance, was also short-lived, as military forces, instead of firing their weapons, laid landmines instead. While more death and destruction is left behind by the military in Demaso, Kayah State reported that an armed civilian resistance group stated that a minimum of 20 people were killed and their bodies left behind to decompose, adding that there are still a number of people classified as missing. There could be more bodies to be found elsewhere in both areas, within and surrounding Demaso.

In Kinma Village of Magway Region, where villages were burned down, allegedly by the military, the National Unity Government (NUG) issued a statement calling arson a crime against humanity. While the state-owned newspaper reported that the villagers themselves had burnt their own homes, to frame the military.

There are also concerted efforts to spread, via Facebook, video clips showing policemen allegedly trying to put out the fire and carrying elderly people to safety in Kinma Village. Those clips and photos were, however, quickly proven to be false by policemen in the Civil Disobedience Movement (CDM), with many of them saying that the photos were from 2018 in Rakhine State, where the Arakan Army had attacked police stations in Maungdaw and elsewhere.

In Magway Region, locals report that at least 120 more education sector officials have joined the CDM, after schools were forced to reopen. The anti-government movement suspects that the number of defectors reported by the state is lower than the actual figure, since the official number of CDM participants being removed from their jobs stands at 395. Netizens speculate it should be near twice that amount.

Five and a half months have passed since the February 1st coup, and anti-coup protests remain strong. Protests and marches were held all over the country, under the leadership of the General Strike Committee (GSC), under the banner, which loosely translates to, “Rebels gather to rebel”.

More statements against ASEAN were made as some protesters burned the ASEAN flag and denounced the grouping’s attempts to bring stability to Myanmar but had, instead, given more legitimacy to the military government.

Though we saw less coverage on global media, the violent crackdowns are still happening. Mandalay locals reported that some protesters were attacked as they were dispersing. The security forces were in plain clothes and shot at and arrested protesters.

At the same time, more and more reports have emerged of pro-military supporters being killed in the past few days. A police sergeant in Tanintharyi Region, a local ward administrator and three family members in Sagaing Region and two military informants in the Mandalay Region were killed. All died from either gunshot or knife wounds.

Meanwhile, the Rohingya Solidarity Organisation (RSO) announced, via a video, that it will be fighting against the military dictators. Major Kyaw Myint Tun said that the RSO will be fighting for the rights of the Rohingya people with their lives, claiming that, while it will be a rough fight for them, he expects results, as the whole country is up in arms against the military government.

The RSO is a political and armed organisation founded in 1982, after a large-scale attempt at purging the Rohingya by the military. RSO’s armed forces later became largely defunct as it merged into the Rohingya National Army.

June 8: ASEAN expresses disappointment with the lack of progress

It is becoming increasingly apparent that Myanmar’s military-run government will not be able either to take control of the situation or quell all forms of dissent.

Singapore’s Foreign Affairs Minister, Vivian Balakrishnan, criticized Myanmar, during the China-ASEAN foreign ministers meeting, for the lack of progress. Many believe that this is another blow to the SAC, as ASEAN is usually reluctant to make such comments and, despite China’s continued commitment to supporting ASEAN’s efforts at intervention, anti-ASEAN sentiments, such as the burning of the ASEAN flag, have become more regular amongst the anti-coup protesters.

Meanwhile, the United Nations expressed concern about the escalating violence. The special rapporteur on human rights in Myanmar has warned of “mass deaths” from starvation and disease, in the wake of fighting between rebel groups and junta forces in the east of the country. Clashes have escalated in Kayah state, near the Thai border, in recent weeks.

Locals report that there was constant firing of artillery, especially onto residential buildings in which civilians could be hiding. There were also unconfirmed reports of soldiers laying landmines in residential areas, as they pushed into villages and towns.

While the situations in major cities, such as Yangon and Mandalay, are somewhat more peaceful, local administrators and security forces continue to die. Two policemen were also shot and killed in Mandalay.

Notably, the state-owned newspaper announced that the Ministry of Information had sued Eleven Media Group, but decided to drop all the charges, at the request of the group, on April 6th, 2021.

The AAPP reports that 857 have been killed to date. 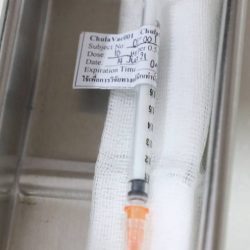 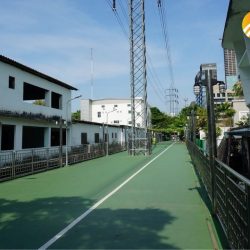