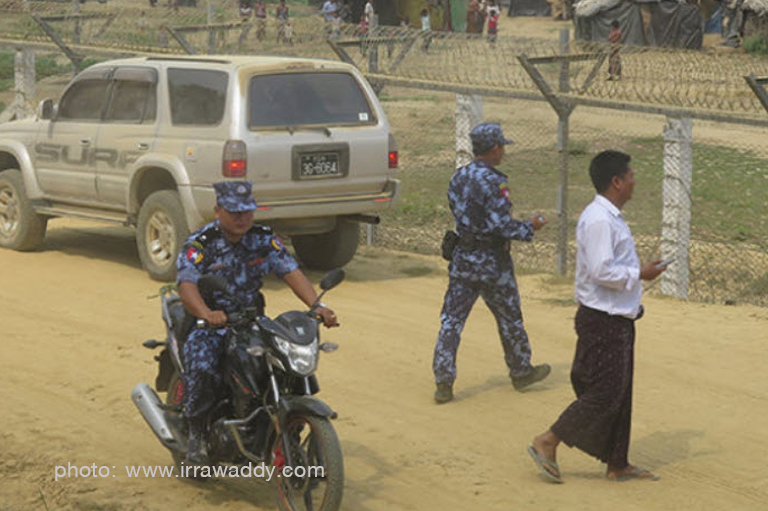 The Myanmar government today announced the formation of a four-member commission tasked with investigating allegations of human rights abuses in Rakhine state in the aftermath of attacks of police outposts by the Arakan Rohingya Army militants last August, The Irrawaddy News Online reported on Monday.

The independent commission is led by Rosario Manalo, a former deputy foreign minister of the Philippines and a former chair and current representative of the Philippines to the UN Convention on the Elimination of all Forms of Discrimination against Women.
The other commission members are Kenzo Oshima, a former permanent representative to the UN for Japan, U Mya Thein, a former chair of Myanmar’s Constitutional Tribunal and a former senior official at the Unicef and U Aung Tun Thet, who is now chief coordinator of the Union Enterprise for Humanitarian Assistance, Resettle and Development in Rakhine which was formed last October followingMyanthe ARSA attacks.
The President’s Office’ statement issued on Monday said the commission was part of the government’s national initiative to address reconciliation, peace, stability and development in Rakhine.
A UN Security Council delegation visited Myanmar earlier this year and called for a transparent probe into allegations of abuses against the Rhingya Muslims, warning that a failure to do so could lead to military officials being referred to the International Criminal Court in the Hague. 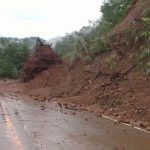