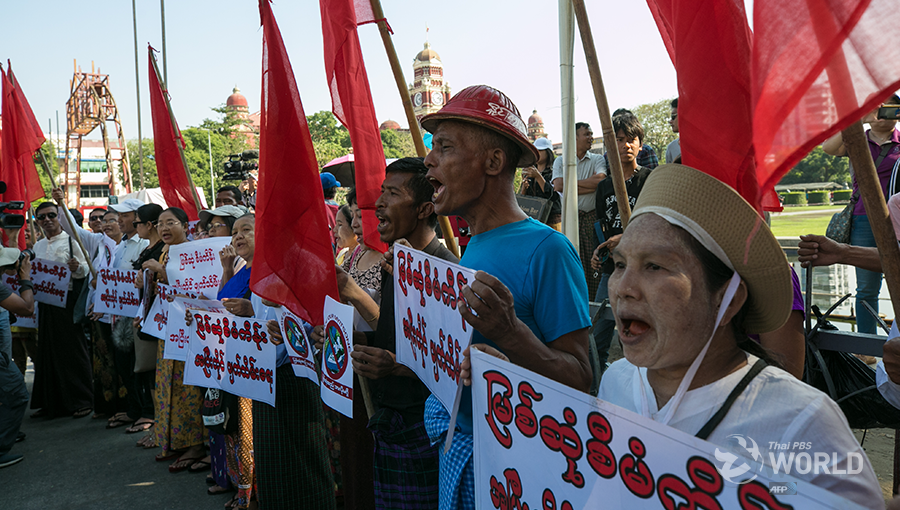 Myanmar protestors hold a rally in Yangon to protest against any reinstatement of a controversial Chinese-backed mega-dam on January 18, 2020 during the final day of Chinese President Xi Jinping visit in Naypyidaw.

YANGON—Myanmar and China signed a total of 33 memorandums of understanding (MOUs), agreements, exchange letters and protocols during Chinese President Xi Jinping’s visit to Myanmar—probably the most Myanmar has signed with its powerful neighbor at one time since 2000 —enhancing bilateral relations between the two countries.

Irrawaddy News reported that the agreements call for cooperation in sectors including infrastructure mega-project development, railways, industrial and power projects, trade, investment and human resources, among others.

Xi left Myanmar on Saturday afternoon after a two-day visit.

Myanmar and China signed a concession agreement and shareholders’ agreement for the Kyaukphyu Special Economic Zone (SEZ) deep seaport project, which will boost China’s presence in the Indian Ocean. The development of the SEZ is part of Beijing’s wider plan to expand its footprint in South Asia, which has seen it invest heavily in Indian Ocean ports through its Belt and Road Initiative (BRI).

Granting China direct access to the Indian Ocean and allowing its oil imports to bypass the Strait of Malacca, the Kyaukphyu port is a crucial component of the China-Myanmar Economic Corridor (CMEC), which is a part of the BRI. It also serves Beijing’s goal of developing China’s land-locked Yunnan province. Located in northern Rakhine State, Kyaukphyu is a strategic hub for China, and already serves as the terminus for twin cross-border oil and gas pipelines between the two countries.

Fourteen of the MOUs aim to strengthen collaboration in the infrastructure sector to promote production capacity and investment cooperation by, among other things, accelerating negotiation of the framework agreement on the China-Myanmar Ruili-Muse cross-border economic cooperation zone, establishing a working group of the promotion of smooth trade, enhancing infrastructure development cooperation, conducting a feasibility study on the Myanmar-China Power Interconnection Project, establishing a Friendship-Province/Region Relationship between Yunnan Province and Mandalay Region, and working on feasibility studies for the Yangon River Estuary West Bank Protection, Mandalay-Bagan Railway Line and Watalone Tunnel projects.

Xi arrived in Naypyitaw on Friday, becoming the first Chinese president to visit China’s southern Asian neighbor in nearly two decades. It was also his first overseas trip this year.

The trip demonstrates Beijing’s eagerness to seek Myanmar leaders’ support for its ambitious BRI infrastructure projects in the country and finalize a deal on the development of the Kyaukphyu port. 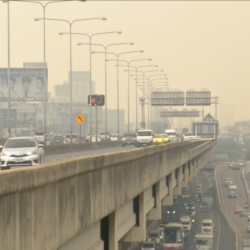 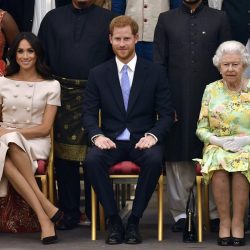 Harry, Meghan to quit royal jobs, give up ‘highness’ titles