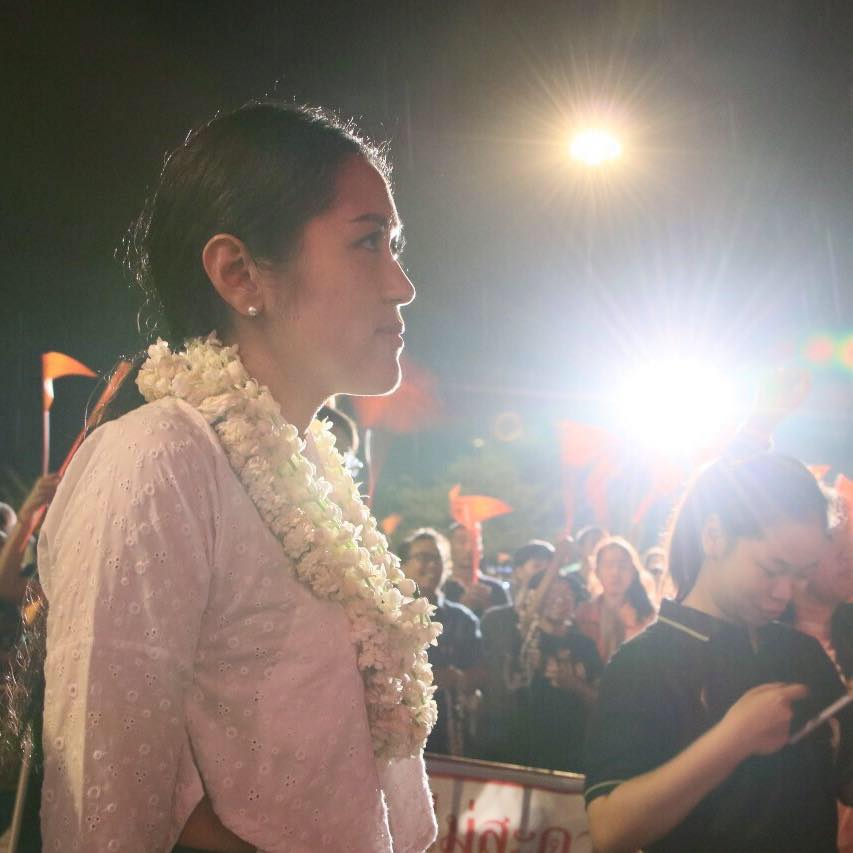 Future Forward party spokeswoman, Ms. Pannika “Chor” Wanich, today expressed regret and offered an apology for what she admitted was an inappropriate act in a pictorial social media post of her and a classmate during a graduation ceremony at Chulalongkorn University almost a decade ago.

The post, which shows Ms. Pannika holding a book with a picture of the late King Bhumibol Adulyadej while a male classmate points a finger at the book, caused an uproar among royalists who accuse her of behaving inappropriately and showing disrespect to the late King, some even filed complaints with the police, demanding legal action be taken against her for alleged lèse majesté.

Speaking to the media for the first time today, since she was embroiled in the controversy, Ms. Pannika said that, in hindsight, she felt her conduct was inappropriate and expressed regret for the incident.

She also pleaded with her critics to stop using the incident to attack her politically.

As for the police complaints against her, she said that she would let the legal process proceed and would wait for the police to summon her for questioning. 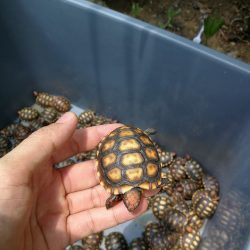 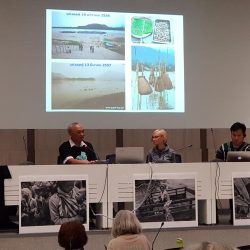