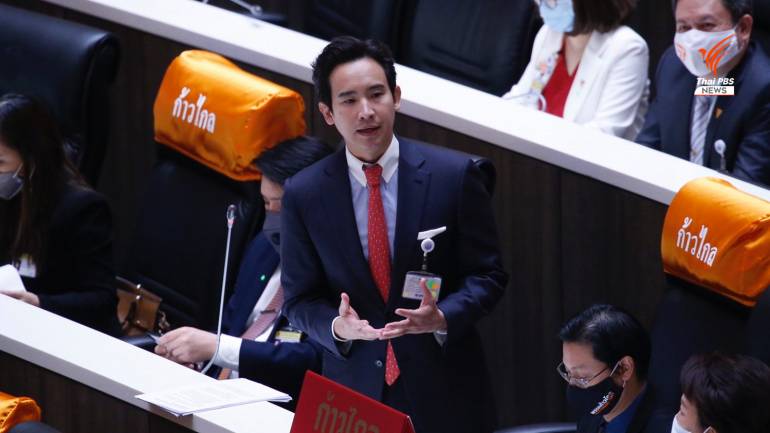 Leader of the opposition Move Forward Party, Pita Limjaroenrat, said that the Constitutional Court’s ruling on Wednesday is more than just a judgment, because it has charted “a risky and narrow path for Thailand’s future.”

In his Facebook post, Pita said that the charter court’s ruling contradicts the defence of the country’s lèse majesté law, given by the Thai government’s representatives at the Universal Period Review (UPR), held by the UN Human Rights Council to review the human rights situation in member countries.

On Wednesday, Thailand’s Constitutional Court ruled that the opinions expressed regarding the Thai monarchy, voiced by three anti-establishment leaders during a protest at Thammasat University’s Rangsit campus on August 10th last year, amounted to acts intended to overthrow the constitutional monarchy.

Pita said the Move Forward Party has always believed that, to defend one thing, there is no need to destroy other things “because we can protect the things we love by trying to make adjustments based on reasoning.”

He also said that he and the party still believe that Thai society has time to choose an alternative path for the future, on which the nation belongs equally to all the people.

The Move Forward Party, the reincarnation of the dissolved Future Forward Party, is supportive of the anti-establishment groups’ calls for reform of the monarchy and repeal of the lèse majesté law and warned that the court’s ruling may lead to extremism on both sides of Thailand’s political divide, because it restricts the means by which political conflict can be resolved in a peaceful manner.

Former red-shirt leader Nattawut Saikua said he believes that the anti-establishment leaders are not ill intentioned or wish overthrow the constitutional monarchy, as alleged, adding that he believes that changes to any institution are normal.

The court’s ruling may be final, he said, but the political conflict and division will persist.

He recommended a forum, or open space, in which all stakeholders can engage in constructive dialogue to resolve the contentious issue in a peaceful manger.

Meanwhile, Paiboon Nititawan, deputy leader of the government’s core party, Palang Pracharat, said that the Constitutional Court’s ruling will strengthen the monarchy and is legally binding on the police, prosecutors and courts, as well as the Election Commission in taking legal action against individuals or political parties whose activities or conduct are deemed to be a threat to the constitutional monarchy.

Senator Somjate Boonthanom, an advisor to the Senate Standing Committee on Human Rights, Rights, Liberties and Consumer Protection, warned any legislator advocating amendments to lèse majesté law or reform of the monarchy to exercise extreme caution as they may now be accused of attempting to overthrow the constitutional monarchy.

As for amending the lèse majesté law in parliament, he said such an attempt is doomed as a consequence of the court’s ruling.

Natthaporn Toprayoon, former advisor to the ombudsman who initiated the case in the charter court, said he will use the court’s ruling as a basis to press for the dissolution of the Move Forward Party. 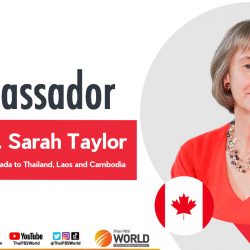 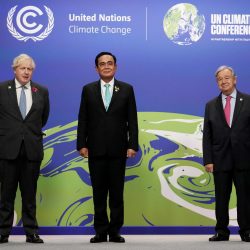