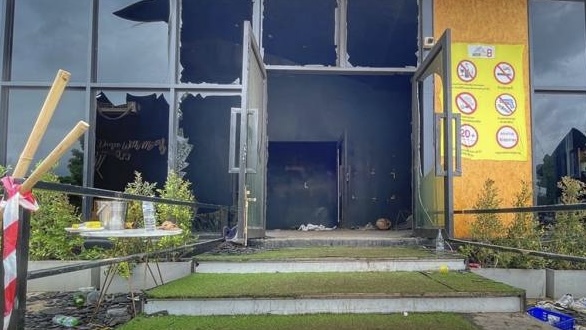 Thirteen representatives of the injured and dead from the Mountain B pub fire in Thailand’s Chon Buri lodged a complaint with the Crime Suppression Division (CSD) police today (Monday), in an effort to get them to take over the investigation from the local police, saying that they do not trust local officials.

The group has sought help from activist lawyer Ronnarong Kaewpetch, who has gained fame for his campaigning for justice for underdogs and the underprivileged.

Ronnarong told the media today that he is submitting some evidence about the deadly fire to the CSD today and will convey the concerns of the relatives of the dead and injured regarding the local police to the CSD.

He said that the group wants the CSD to investigate any local officials or influential people who might have had a vested interest in the pub and whether the man who claims to be the pub’s owner is, in fact, the real owner.

The father of the 19th victim of the fire, who died this morning, said that he wants a clear-cut answer from the pub’s owner about the compensation that his family will receive following the death of his daughter, noting that the 30,000 baht compensation already received is not sufficient to cover expenses.

So far, 19 people have perished as a direct result of the fire on August 5th, one of the worst since the deadly fire at the Santika Club on January 1st, 2009 in Bangkok.

A number of the injured are still on life support in hospital. 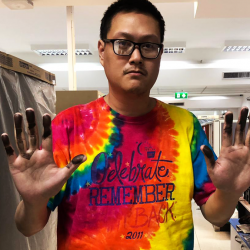 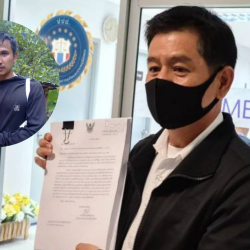