Most will not travel over New Year holidays, worry about Omicron variant – Poll

Most respondents to a Suan Dusit Poll say they will not travel during the New Year holidays because of their concerns over the COVID-19 Omicron variant and the expense.

The survey gauged the opinions of 1,304 people, of occupations, educational backgrounds and age groups, between December 6th and 9th about where their plans for the long holidays.

The survey shows 40.57% of the respondents will not travel, 34.35% said they will definitely go somewhere and 25.08% said they have not yet decided.

Of the 40.57% who say they will not go anywhere, 80.58% admitted they are worried about the new coronavirus variant, 46.92% said they have financial problems which make it impossible to travel and 38.85% said they are concerned over traffic congestion at tourist attractions.

The average planned spending for each respondent is 12,857.68 baht and 85.79% said they will travel in their own cars, 57.36% said they will visit tourist attractions which have good air circulation and are not too congested, 52.38% said they will choose destinations which are safe and that they will take measures to protect themselves against COVID-19.

Pornphan Buathong, a researcher at Suan Dusit University, said that Chiang Mai has been the favourite destination for travellers for the past two years, because the province offers the many vacation lifestyles sought by travellers.

She recommended that the government promote “new normal tourism”, with a focus on health safety in Chiang Mai and other provinces and develop “workations” for travel and work. 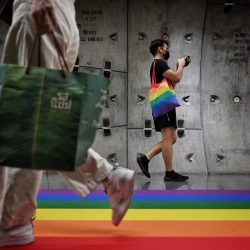 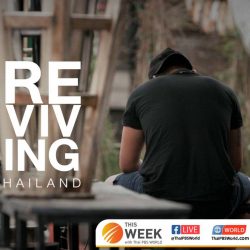