Most Thai laborers are expecting that the minimum wage will be adjusted up to at least 400 baht when the new post-election government comes into the office, according to Bangkok Poll of the research centre of Bangkok University.

Currently, there are seven rates of minimum wage in Thailand, with the maximum rate at 330 baht/day in Bangkok, Phuket, Chon Buri and Rayong provinces and the lowest rate at 308 baht/day.

Bangkok Poll gauged the opinions of 1,160 Thai laborers in Bangkok and its peripherals about the minimum wage and their expectations.

42.1 percent of the respondents admit that the current minimum wage is just enough to meet their daily expense, with no savings at all while 31.6 percent says the wage is not sufficient to make a living, forcing them to borrow.  26.3 percent however say the wage is enough to eke out a living and, still, they have some savings. 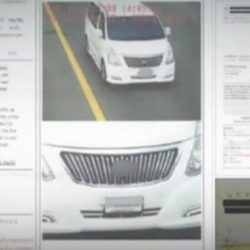 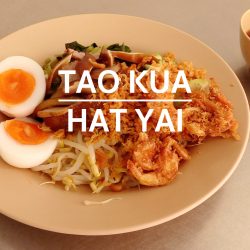