Most people in and around Bangkok feel that the smog problem has reached a critical level and that Prime Minister Prayut Chan-o-cha should invoke his special powers under Section 44 of the interim Constitution to impose more stringent measures to tackle the problem, according to a Suan Dusit Poll organized by Suan Dusit University.

Meanwhile, people in Bangkok and its surroundings can enjoy temporary relief today as the smog situation has improved considerably, with only five areas reported by the Pollution Control Department as having excessive levels of PM2.5 dust particles above the 50-micron level.

However, the department warned that the relief would be short-lived as the situation is very likely to deteriorate again due to stale air and poor air circulation.

The Dusit Poll sampled the opinions of 1,353 people living in Bangkok and its suburbs from January 30th to February 1st on what they think about the current smog situation, how are they being affected and what they expect from the government.

On how they think about the ongoing haze problem, the poll shows 38.98 percent of the respondents feel that the situation has become critical and will continue to worsen if left unchecked; 37.10 percent admit the problem is affecting their quality of life and threatening their health; 30.02 percent want the government to address the problem quickly.

47.04 percent of the respondents want the Prime Minister to invoke Section 44 and impose stringent measures such as car use restrictions and closure of government offices, whereas 47.04 percent demanded free face masks be issued by the government.

The Ministry of Industry reported that between February 4th and 6th, which coincides with the Chinese New Year festivities, about 2,500 factories of different sizes in and around Bangkok will participate in a “Big Cleaning Day” to clean up their compounds and to fine-tune their machinery in order to reduce emissions.

About half of these factories will shut down during this period, while others will reduce their production at night by about 30 percent.

Beginning tomorrow, a fleet of 47 small planes from Bangkok Aviation School will conduct blanket water spraying operations over Bangkok and its neighbouring provinces and the City Administration will launch a big cleanup across Bangkok.

Cloud-seeding operations were conducted yesterday (Friday), but with little success as only light rains were reported in parts of Nakhon Pathom, Samut Sakhon and Ratchaburi provinces. 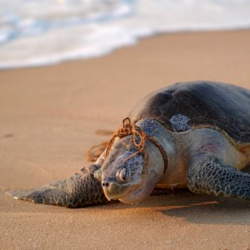 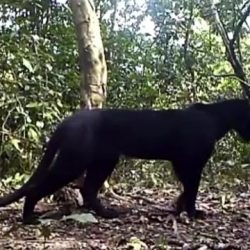