Most respondents to an opinion poll have high expectations that Prime Minister Prayut Chan-o-cha will take relief measures to address the high cost of living, which ranks top of the five economic problems of most concern to Thai people, according to a Suan Dusit Poll by Suan Dusit University.

47.90% of the respondents named the Prime Minister as the person of whom they have the highest expectations to address economic problems, chief among them being the high cost of living, stemming from the increasing prices of consumer products.

Suan Dusit Poll gauged the opinions of 1,207 people from different walks of life across the country from November 12th to November 16th.

The top five economic problems identified by the survey are:

Economic issues, from which the respondents want the government to rescue them are:

47.90% of the respondents voted for the Prime Minister as the person of whom they have the highest expectations. 32.84 % voted for various economic ministries and 24.94% voted for the Pheu Thai and Future Forward parties.

To address the high cost of living, 65.54% proposed price controls, discounts and legal action against profiteers.

On unemployment, 31.76% proposed spending cuts, second jobs, compensation from government and the taking of whatever jobs are available. 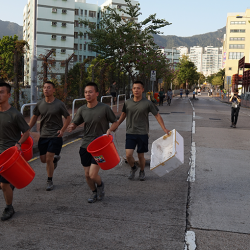 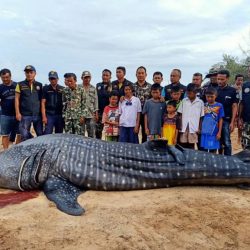