Most overseas arrivals in Thailand this year come from India 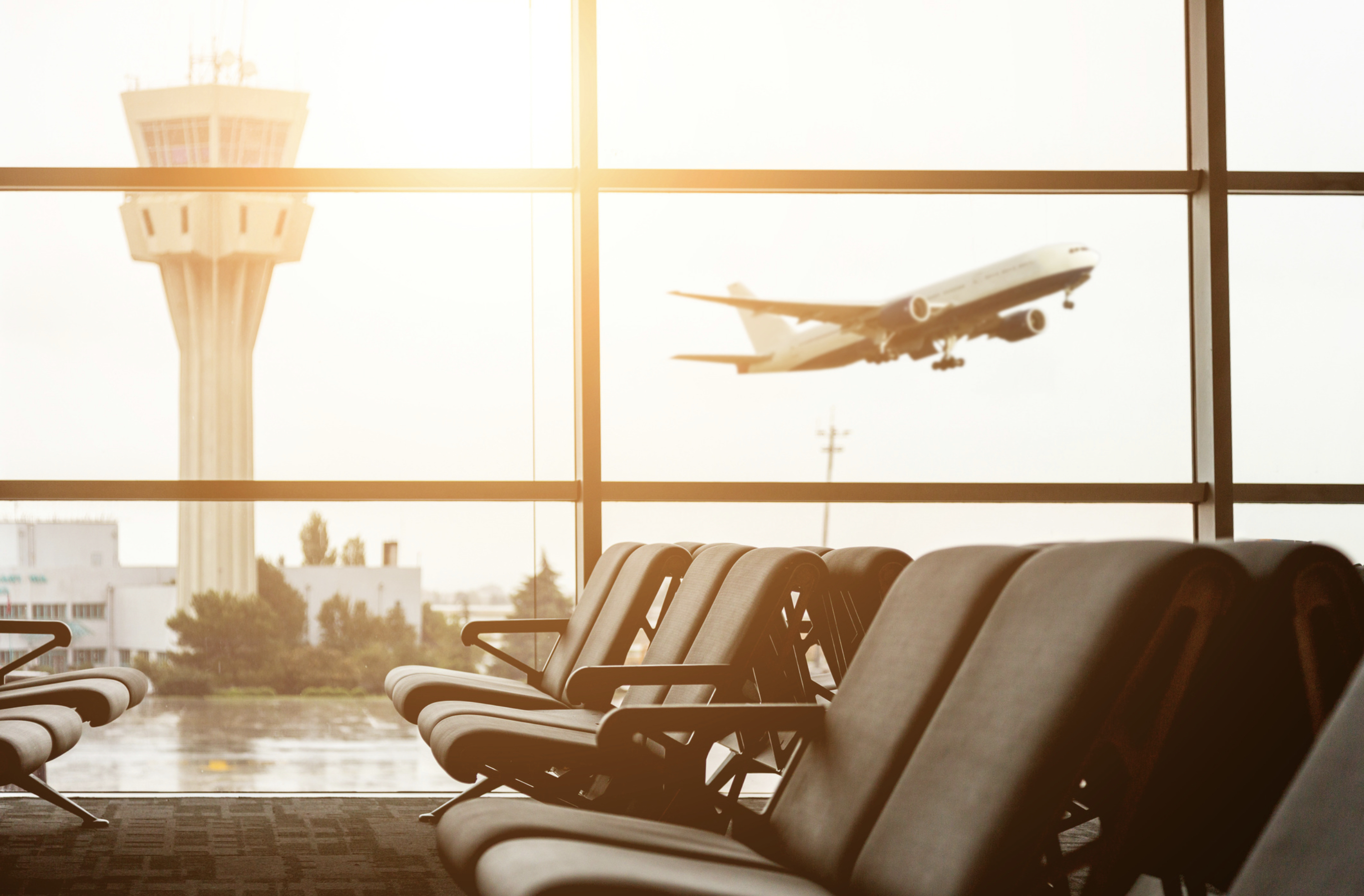 He said, however, that the Tourism Authority Thailand (TAT) will try to attract as many as 3,000 Indian tourists per month through pro-active tourism promotion and marketing campaigns and the opening of new direct flight serviceslinking Indian cities with Thai tourist destinations, such as Chiang Mai.

He said the TAT also plans to attract tourists from the Middle East, Singapore and Malaysia to visit Thailand, with the promotion of wellness, marriage and honeymoon, sports, eco-tourism and shopping packages.

Thanakorn explained that India is a major tourism market for Thailand because it has a large population and Indian tourists have high purchasing power, adding that the TAT will promote joint marketing campaigns with a major online tourism companies around the end of year, targeting certain groups, such as couples who want to get married in Thailand.

The TAT has forecast that at least 500,000 foreign tourists will visit Thailand each month between now and September, about 200,000 more than the original projection, generating about 22.5 billion baht in revenue.

For the tourism high season, from October to the end of December, the TAT anticipates that the number of overseas arrivals will exceed one million per month, especially with more arriving from Europe and the United States.

Thanakorn also said that, as of June 1st, Thais overseas will no longer have to apply for the “Thailand Pass” when returningto Thailand, but non-Thais will still be required to do so.

Further easing of travel restrictions since May 1st has contributed to more overseas arrivals.

Fully-vaccinated non-Thais will have to register for the “Thailand Pass”, but will no longer need to have a COVID-19 test prior to and after arriving in Thailand.

Unvaccinated non-Thais are required to submit a negative RT-PCR test result, issued within 72 hours of travel, to be attached to their “Thailand Pass”. A COVID-19 test after arrival in Thailand is not required.

Travellers who cannot undergo an RT-PCR test within the 72 hours prior to travelling, or who wish to be quarantined, must submit a documented “Alternative Quarantine” hotel confirmation for five days, including an RT-PCE test on 4th or 5th day of their stay. 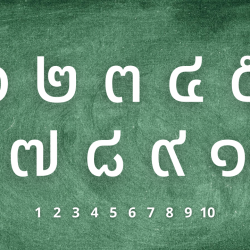