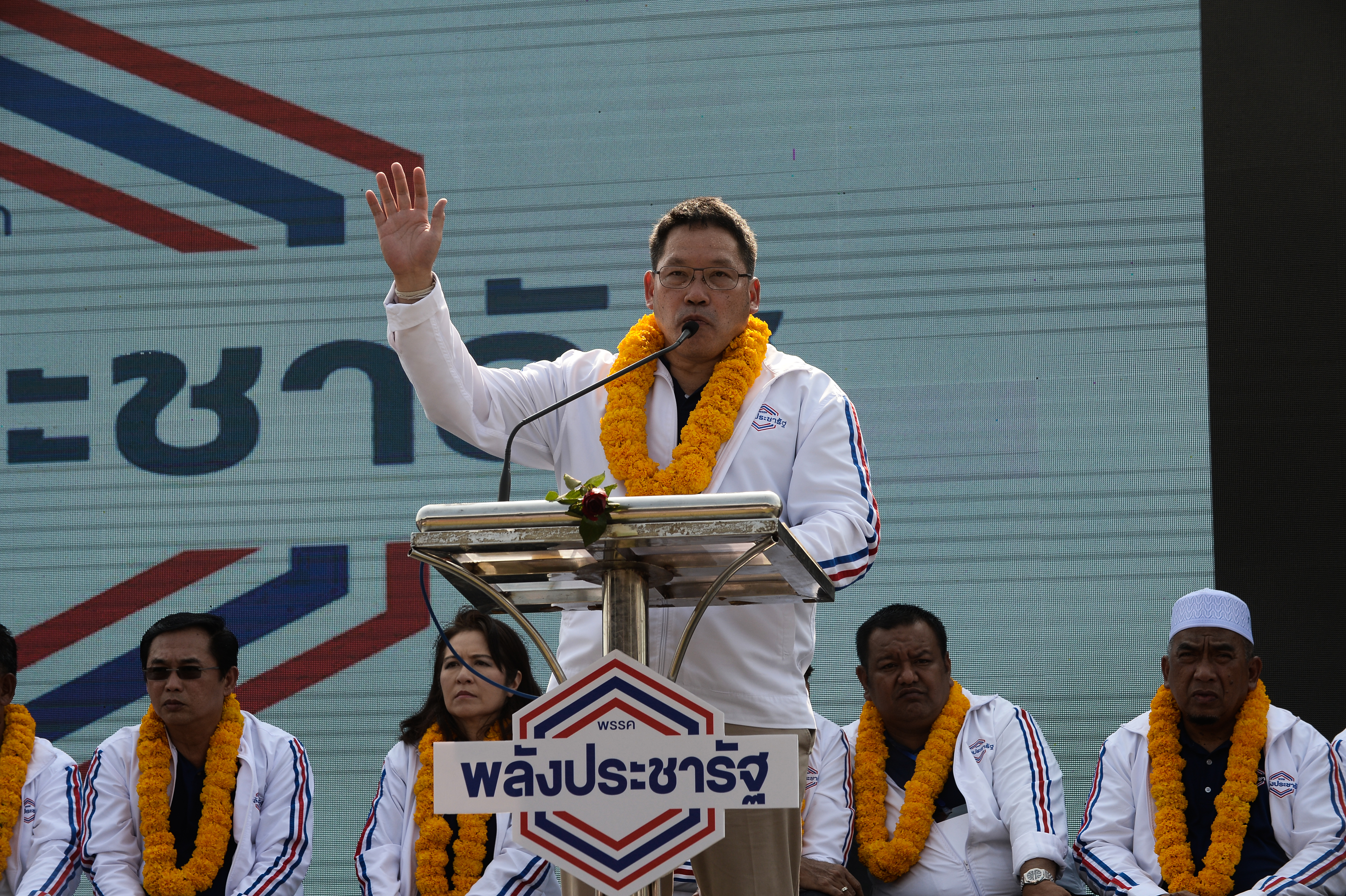 The group of about 30 party members, including former party leader and now chief party advisor Chuan Leekpai, attended a 4-hour meeting at the party’s head office to discuss whether the party should join the Palang Pracharat-led alliance or remain independent, as proposed by some of the party’s younger members.

Thavorn told the media that most of the meeting participants want the party to join Palang Pracharat so that the party’s policies can be implemented. He claimed that about half of those who favour the alliance have demanded that the party announce its stance before May 9 when the Election Commission is expected to finalizes the March-24 election results.

Sources said that Chuan, who is believed to be still wielding strong influence in the party, did not take any specific stand on the issue during the meeting.

The Democrat deputy leader said the interim party executive committee, former MPs and the successful candidates will meet again to conclude the matter.

Commenting on former party leader Abhisit Vejjajiva’s prior announcement that the party would not support General Prayut Chan-o-cha’s continuation as prime minister, Thavorn claimed the announcement reflected Abhisit’s personal view, adding that the latter has already quit the party’s leadership. 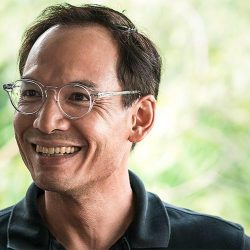 Korn in mid of Democrats’ “soul-searching” 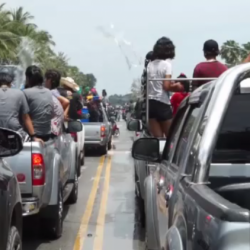