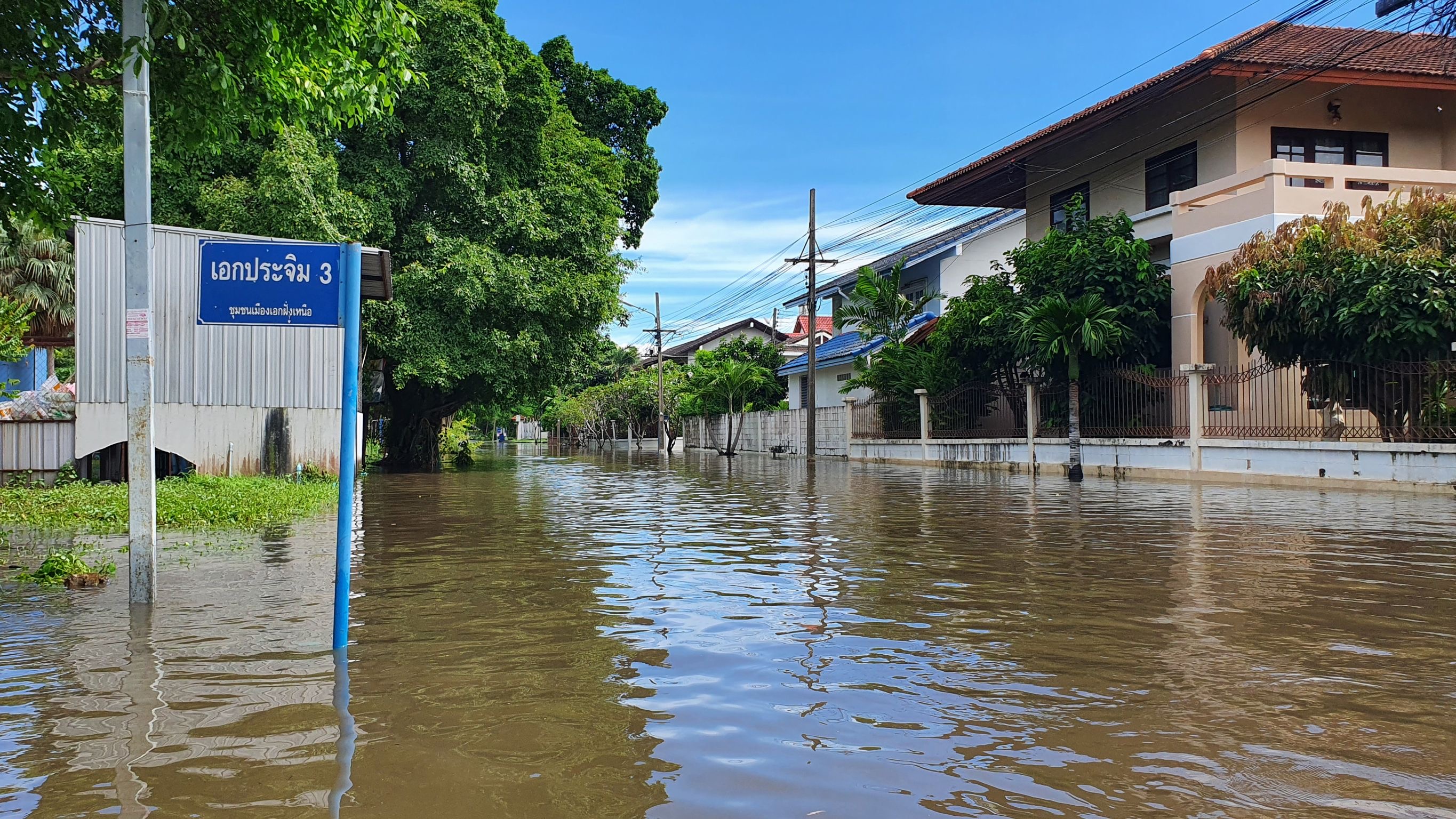 A total of 4,926 households in Muang and Sam Khok Districts of Thailand’s central province of Pathum Thani are currently flooded by overflows from the Chao Phraya River.

Meanwhile, in the central areas of the province, overflows from the Rangsit Prayoonsak canal are inundating large areas of Thanyaburi, Khlong Luang, Lam Look Ka and Muang districts, according to the public relations office of the provincial administration.

The provincial administration has installed 61 water pumps at 34 locations in the affected areas, while 17 water pumps have also been installed, to accelerate the draining of water fromthe flooded areas.

In Rangsit municipality, where the level the Rangsit Prayoonsak canal increased by 1.8 metres yesterday, motorcyclists and drivers of small private cars have been advised to avoid flooded roads where water is more than 40cm deep.

The municipal mayor has admitted that it is difficult to drain enough water out into the canal, because the water level is so high, adding that the municipality has a contingency plan to evacuate people from their houses to temporary shelters, but most are reluctant to move.

Most roads in affected areas are still flooded today, even though the floodwater has slightly receded.

Meanwhile, the Geo-Informatics and Space Technology Development Agency (GISTDA) reports today that images from its Radarsat-2 satellite show that about 258,064 hectares of land in key river basins across the country are now flooded. 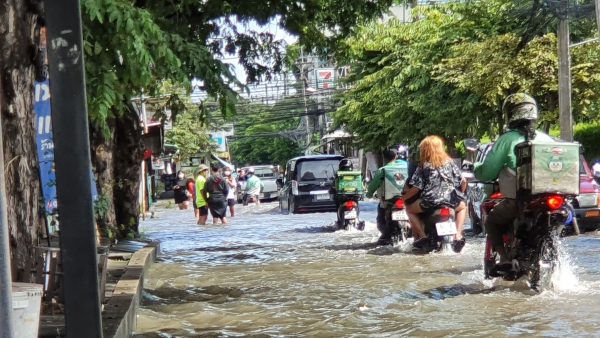 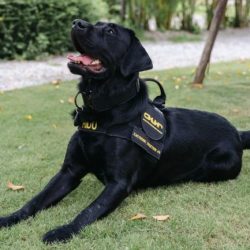 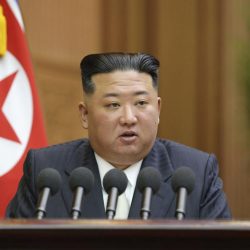 N. Korea says it will never give up nukes to counter US