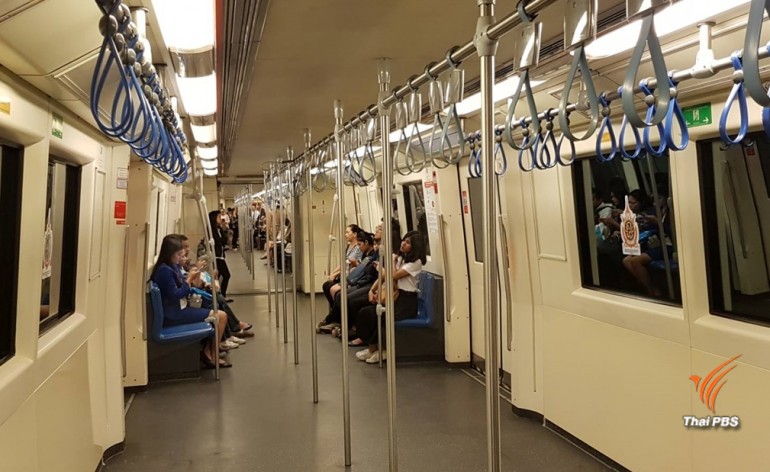 Bangkok Expressway and Metro Pcl which operates the Blue Line subway is pondering whether it should double the number of seatless carriage to two for each train so there will be more standing room to accommodate more passengers during rush hours.

BEM has been operating 19 trains each with one carriage that is seatless for about a month and the majority of the passengers have agreed with the idea because this has helped ease congestion of passengers on the platforms as more passengers can get into the train, said an informed BEM source.

Each train of the Blue Line subway shuttling between Taopoon and Hua Lumphong is made up of three carriages each with 42 seats or a total of 142 seats for the whole train.

With the removal of seats from one carriage, there remains 84 seats for each train but with more standing room which can accommodate an addition of 10 percent passengers, said the source.

BEM has a plan to buy an addition of 35 trains within next year, with one three-carriage new train to be delivered at the end of this year and three more within next March.

However, the source noted that acquiring more trains is unlikely to catch up with the increasing demand of passengers and, hence, the need to increase the number of seatless carriage in each train as a temporary reprieve. 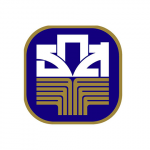