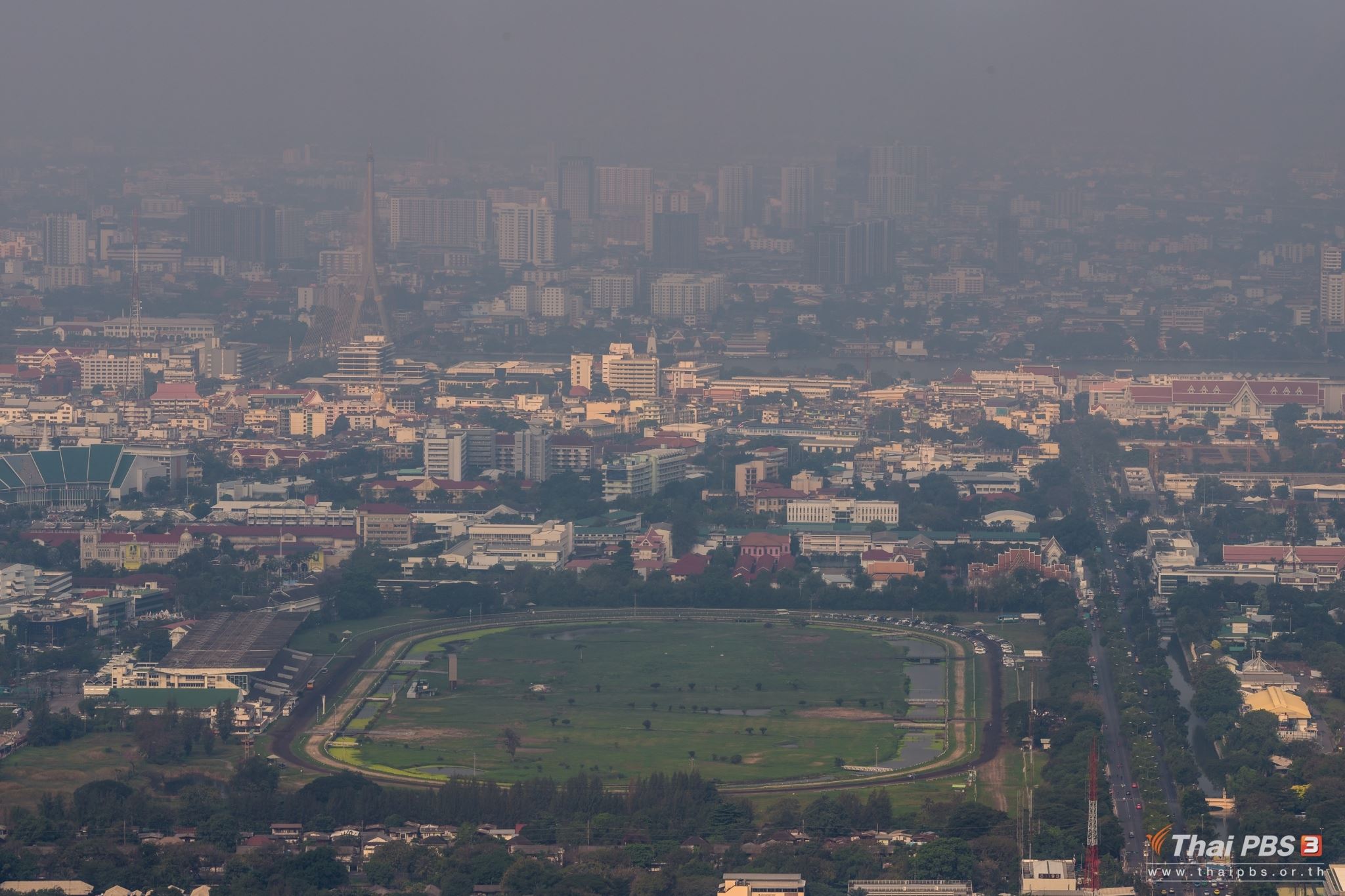 As air pollution in and around Bangkok appears to have spread to areas previously unaffected, the government has decided to take additional immediate steps to address the problem which include asking contractors of three electric train projects to suspend all earth-moving activities for seven days until next Tuesday and a complete ban on smoke-belching public buses.

Meanwhile, Prime Minister Prayut Chan-o-cha has also pleaded with motorists to switch to public transport this month and next in order to reduce car emissions.

After a meeting of relevant agencies concerned to address the seemingly worsening air pollution in and around Bangkok, Transport Minister Arkhom Termpittayapaisit said today that the meeting agreed to adopt a set of immediate steps to deal with the problem.

Regarding public buses of the Bangkok Mass Transit Authority, the Land Transport Department will deploy 16 team of inspectors to check smoke-belching buses within two days to make sure that none of these poorly-maintained buses will be allowed on the street.

Private operators of public transport have also been told to examine the engines of their vehicles to ensure that emissions are within permissible level.

The city bus agency was told to adjust the engines of 815 buses to be capable of using B20 bio-diesel within February 1 to be followed by another fleet of 1,260 buses which must be converted to use B20 fuel.  It was also instructed to speed up the procurement of NGV and electric buses to replace its ageing fleet.

Contractors of the Orange, Yellow and Pink lines of the electric train projects which go through five main roads namely Lat Phrao, Chaeng Wattana, Ram-inthra, Ramkhamhaeng and Srinakharin were told to stop earth moving and land filling activities for one week until next Tuesday.

At the same time the operator of the expressways was required to install high pressure water at busy toll plazas to spray water into the air to ease the accumulated amount of dust particles.

Operators of the underground and electric train services have been asked to consider giving discounts to motorists who park their cars in their parking lots and to provide incentives to city commuters to switch to the mass transit system.

The Pollution Control Department reported that air pollution in and around Bangkok remains health threatening as a result of close weather, poor air circulation, morning fog and absence of rain. 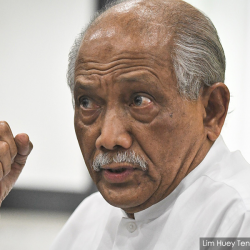