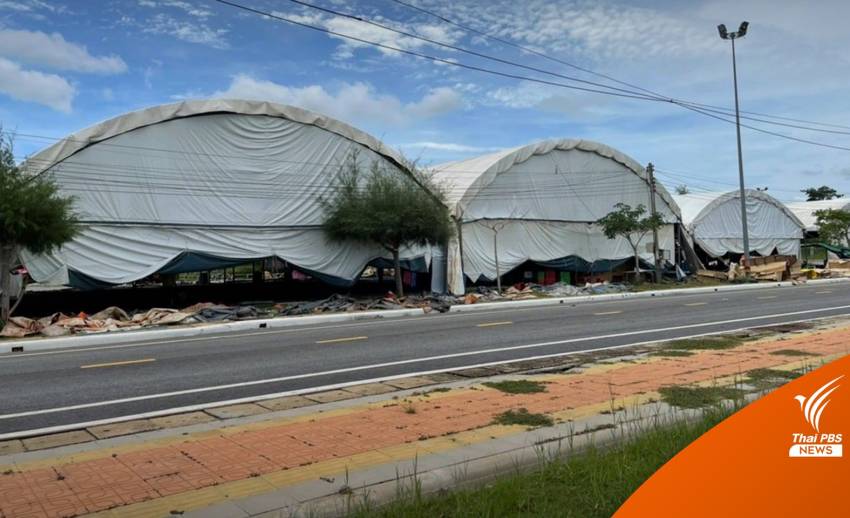 22 more villages in the Sai Buri district of Thailand’s southern border province of Pattani have been locked down and more field hospitals set up to cope with the steady rise in COVID-19 infections.

The villages are located in 9 sub-districts where most of the COVID-19 cases are concentrated. Barricades have been erected at all entrances to and exits from the villages to prevent the unauthorized movement of people.

According to provincial health office, accumulated infections in Sai Buri district have soared to 817 so far, the third highest after Muang and Mayo districts, which have 1,511 and 865 cases respectively.

Five tents have been set up in the grounds of the provincial stadium, to be used as a field hospital with a capacity of 200 patients. The facility is expected to be operational this week.

The province has 17 general hospitals and 16 field hospitals containing a combined 4,559 beds and they are already nearly fully occupied.

Pattani is among four southern border provinces currently battling to curb rising infections, blamed on carefree social and religious gatherings without wearing face masks and a reluctance to get vaccinated.

Meanwhile, in the northern province of Chiang Mai, the governor ordered the setting up of triage centres in all districts yesterday (Monday) and an increase in the number of beds at existing field hospitals to cope with an increase in new infections.

199 new infections were recorded on Monday, 193 of whom were locally acquired cases and six among people arriving from other provinces.

According to the provincial health office, 92 cluster-related new cases were recorded yesterday, including 54 cases related to the Muang Mai fresh market, many of them traders and porters who are now in isolation. 1,047 cases among this group have been recorded to date. 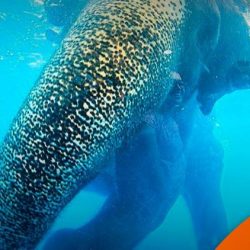