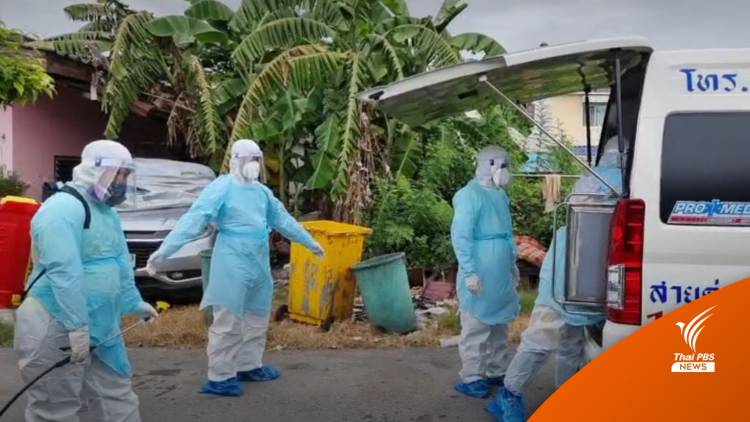 Health officials and a mobile COVID-19 testing unit were dispatched to Phahonyothin Soi 54/1, in Bangkok’s Sai Mai, district to test people in the community, after a 30-year-old woman collapsed and died in the middle of a lane on Tuesday. The woman tested positive for the virus at the post-mortem examination.

The victim’s house, a nearby grocery shop and several other houses were also disinfected today.

Test results of the victim’s four family members show her mother and elder sister are infected, while her father and a seven-year-old child are clear of the virus.

14 of 22 neighbours were tested this morning, with 5, including the grocer, tested positive.

Health officials said that four of the infected are fully inoculated with two AstraZeneca vaccine doses and the fifth has received two Sinopharm doses and third AstraZeneca booster jab.

They also said that the deceased was unvaccinated, while four others in the same family have each received two shots of unspecified vaccines. 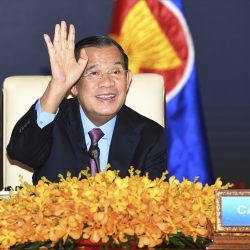