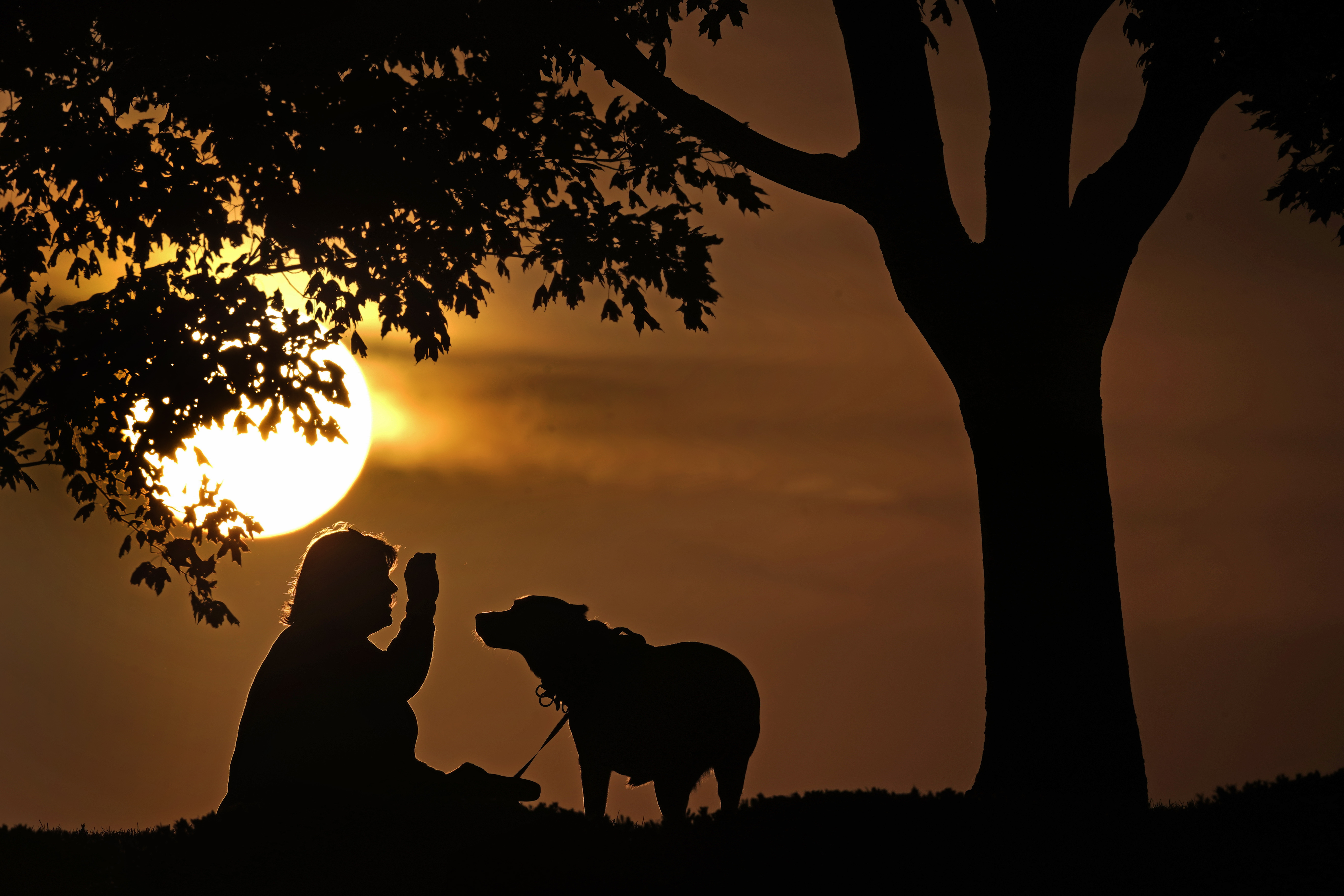 NEW YORK (AP) — Health officials are warning people who are infected with monkeypox to stay away from household pets, since the animals could be at risk of catching the virus.

The Centers for Disease Control and Prevention for months has had the advice in place as monkeypox spreads in the U.S. But it gained new attention after a report from France, published last week in the medical journal Lancet, about an Italian greyhound that caught the virus.

The dog belongs to a couple who said they sleep alongside the animal. The two men were infected with monkeypox after having sex with other partners and wound up with lesions and other symptoms. The greyhound later developed lesions and was diagnosed with the virus.

Monkeypox infections have been detected in rodents and other wild animals, which can spread the virus to humans. But the authors called it the first report of monkeypox infection in a domesticated animal like a dog or cat.

Pets that come in close contact with a symptomatic person should be kept at home and away from other animals and people for 21 days after the most recent contact, the CDC advises. 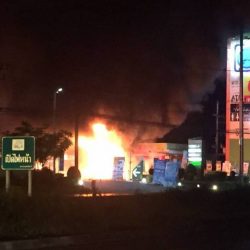 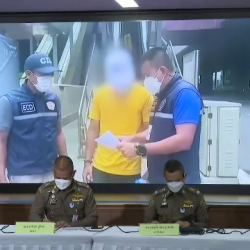