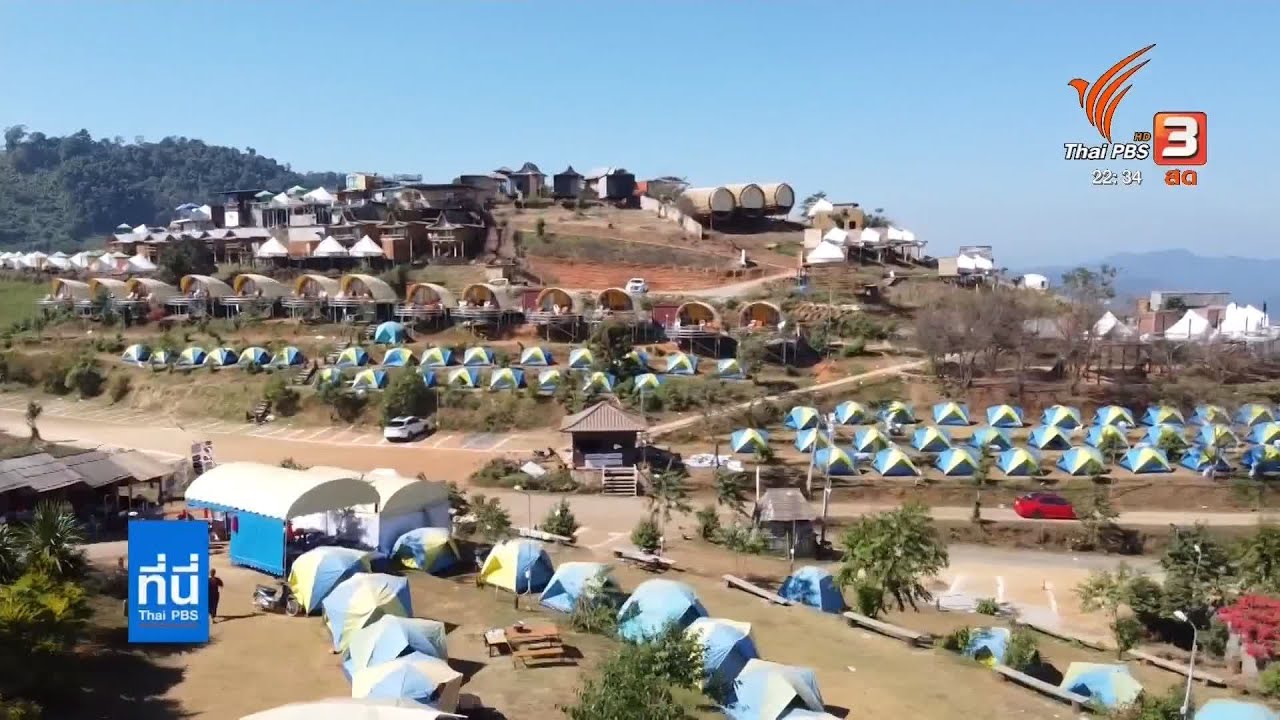 Resort operators at Doi Mon Jam, in Chiang Mai’s Mae Rim district, are defying an order, issued by the Mae Rim district office, to suspend their operations within 30 days of January 15th.

In a statement issued on Friday, operators of the resorts, which are yet to be issued with operating licenses, claim that they occupied the land legally, long before the land was declared to be part of Mae Rim national park.

They also claim that most of the residents in Mon Jam are hill tribes who have been granted the right to occupy and utilize the land by forest officials, as mandated by a cabinet resolution of April 30th 1998.

The resort operators also said that they are protected by order No 6/2562, issued by the now defunct National Council for Peace and Order, exempting them from criminal litigation in accordance with the Hotel, City Planning and Building acts.

The area in question covers 400 hectares, where about 900 mostly hill tribe houses and 83 resorts and homestays are located. Only 53 of them have legal status and the rest were built later, when Mon Jam had become a popular retreat for Thai tourists.

Following the Mae Rim district office’s announcement on January 15th, a team of forest officials went to Mon Jam on Friday to meet with the residents and resort operators.

Mr. Narupon Tipmontha, head of the “Payak Prai” forest officials, said the Forest Department is in consultation with the Mae Rim district office to find a solution to the land dispute.

The Forest Department has, so far, taken legal action against encroachers who built and operated illegal resorts in Mon Jam. 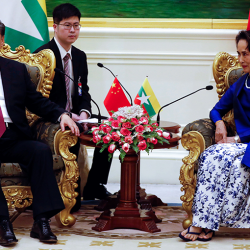 China and Myanmar 'stand together' despite Rohingya backlash