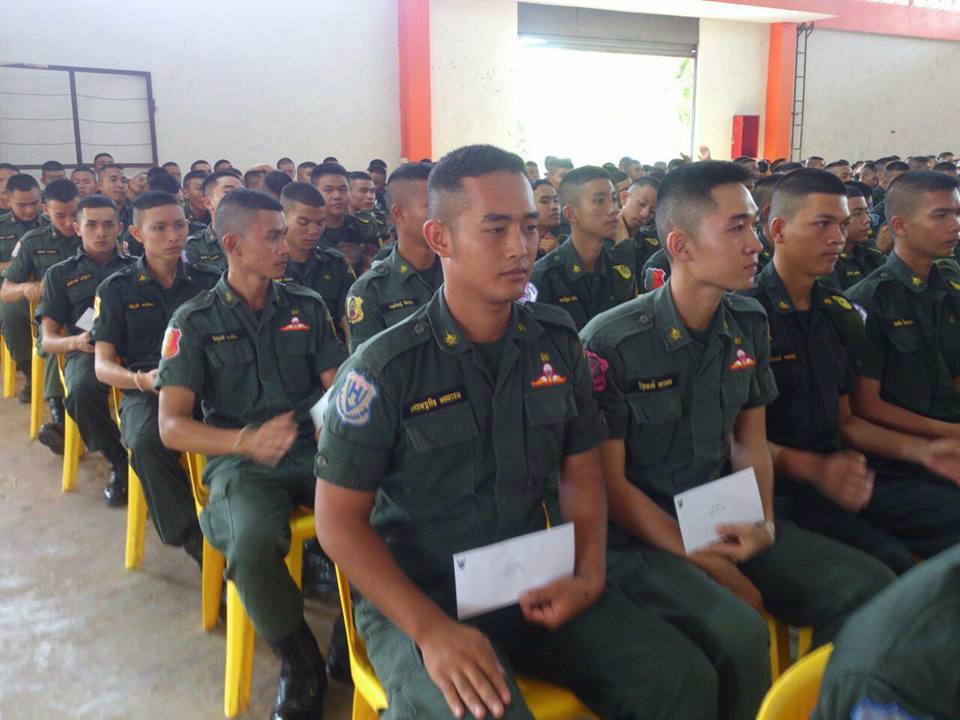 Starting in July this year, the Thai military is introducing a modified territorial defence course, which will place less emphasis on military knowledge and more on general knowledge, for high school and university students who want to avoid conscription.

An informed military source said that the modified course, or Ror Dor, is the result of a brain storming session held for 225 territorial defence course trainers from around the country.

Under the revised course, the proportion of military knowledge, which was previously 70%, will be reduced to 55% and the general knowledge content will be increased 45%.  This modified course will be applied only to subjects taught in classrooms, which will take 80 hours to complete.

The source said that the objective of the modified course is to produce quality military reservists and citizens to fit in with the present circumstances adding, however, that the volunteer missions remain unchanged.

The Ministry of Defence had also approved modifications to the military course for cadets of the three armed forces to correspond with the spirit of the constitution and education strategy, with emphasis on leadership and ethics. 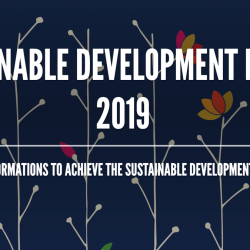 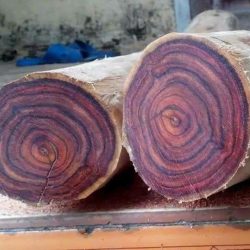