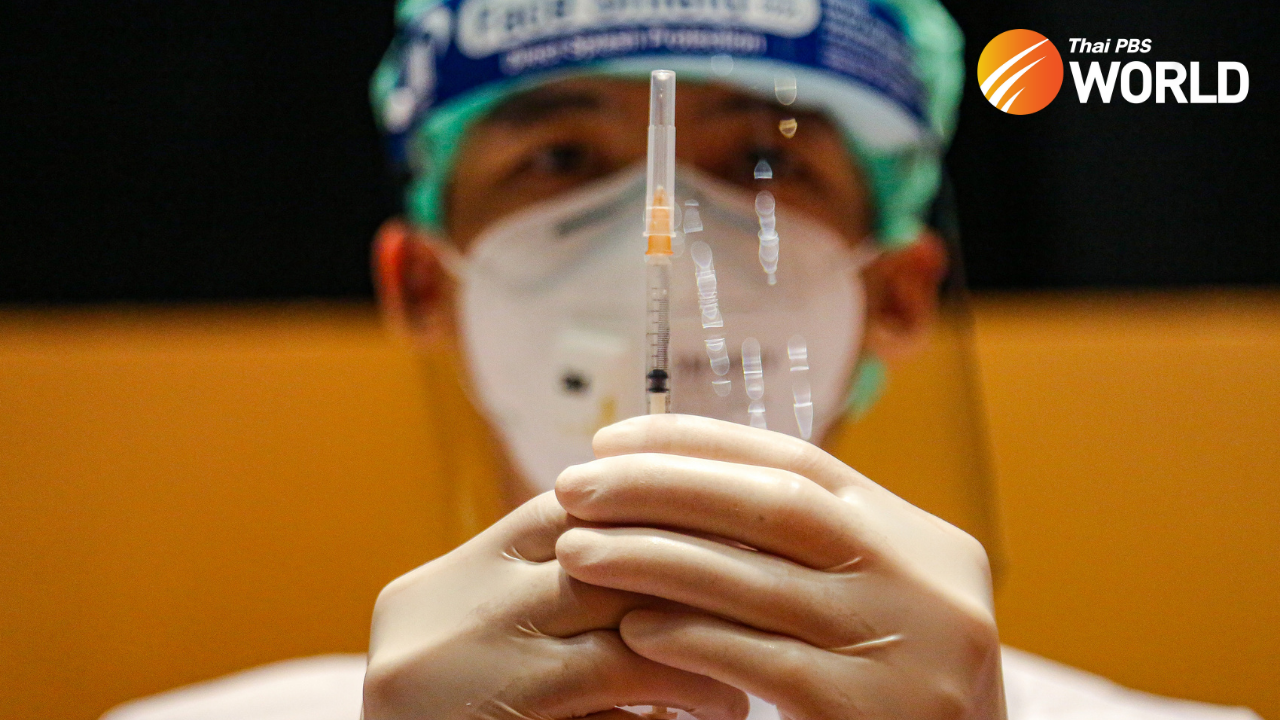 The “Mix and Match” vaccination practice, in which a shot of a whole virus vaccine is followed by a shot of a vector vaccine, can boost immunity, according to prominent Thai virologist Prof. Dr. Yong Poovorawan, head of Chulalongkorn University’s Centre of Excellence in Clinical Virology.

Adding that over 30 scientists and medical experts at the centre are working on five COVID-19 vaccine projects, it has been found that a shot of Sinovac, which is a whole virus vaccine, followed by a shot of AstraZeneca, which is a vector virus vaccine, works well in boosting immunity.

“The whole virus version works in a way similar to getting us infected and it helps our bodies become familiar with the virus. When injected with a different kind, such as the vector virus type, it has what is called a ‘booster effect’. It’s like when someone has recovered from a COVID-19 infection and then receives another vaccine dose, their immunity is boosted again,” he said.

“At first, one shot of AstraZeneca is believed to fend off the virus from Wuhan, but now, it cannot beat the Delta variant, and it will take 10 weeks or more for a second dose to be administered. So this sparks the quest for a balance on how to boost the immunity the fastest, and in the most proper way, as the virus keeps mutating,” he added.

The centre has also conducted a study using the mix and match approach on the inhibition test, which can fend off the virus by an average of 95%, with some reporting 99%.

He said the centre is also conducting a study on the Delta variant, which is becoming more dominant in many countries, including Thailand, and on T cell immunity. Dr. Yong said that the mix and match approach of Sinovac and AstraZeneca can boost immunity within six weeks, as opposed to 12 weeks needed for vector vaccines, and that using AstraZeneca as a third shot, after two Sinovac shots, will help achieve “very high level of antibodies”.

Among about 1,200 people having received mixed vaccine types in Thailand so far, there has been no report of severe side effects, he added.

The remark followed Thailand’s National Communicable Disease Committee’s (NCDC) decision yesterday to use the Oxford-AstraZeneca vaccine as a second dose for people who have only received the first dose of China’s Sinovac vaccine, with an interval of 3-4 weeks between the shots, and as a third “booster” shot for medical personnel, most of whom have been fully vaccinated with Sinovac’s CoronaVac, with many still getting infected by the virus.

The virologist has been under fire recently for expressing medical opinions deemed in favour of the government’s vaccination campaign, amid calls for the use of mRNA vaccines instead.

Yesterday, the World Health Organization (WHO)’s Chief Scientist Soumya Swaminathan told an online meeting the mix and match practice is “a bit dangerous. We are in a data-free, evidence-free zone. It will be a chaotic situation in countries if citizens start deciding when and who will be taking a second, a third and a fourth dose.”

She also clarified, in a tweet last night, that her comment was only meant for “individuals” who “should not decide for themselves. Public health agencies can, based on available data.” 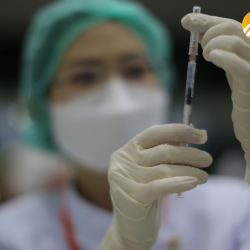 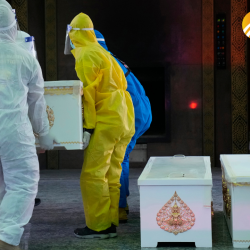