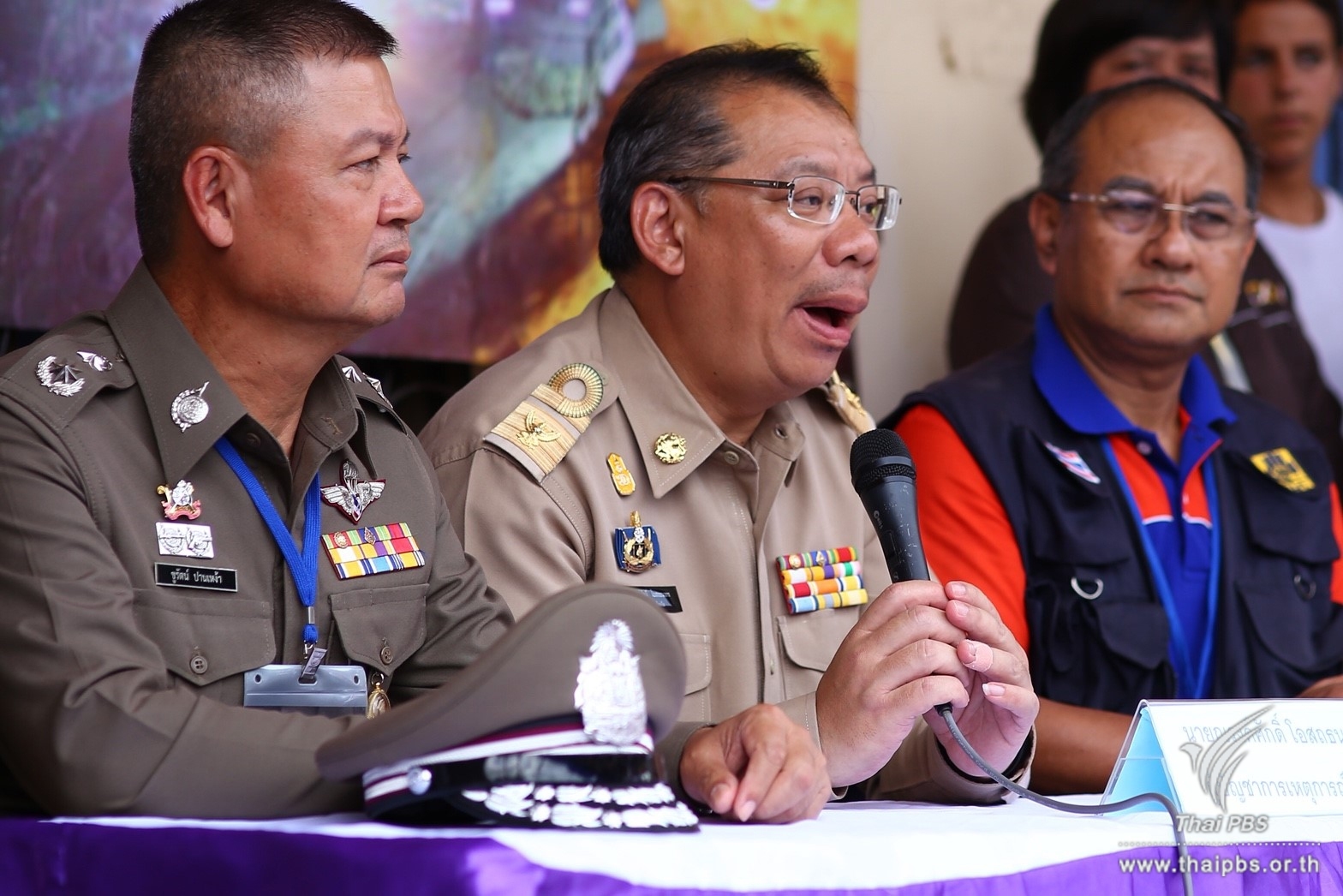 The mission to extract the second batch of the remaining nine survivors out of the flooded Tham Luang cave started at 11 am this morning, with the same team of international divers and Navy SEAL frogmen undertaking the tricky operation

Former Chiang Rai governor Narongsak Osotthanakorn, in his capacity as the commander of the search and rescue operations command centre, told a press conference this afternoon that the water level in the cave, the weather and the physical and mental health of the survivors were most conducive for the launch of the second extraction mission.

Thirteen international divers and five Navy SEAL frog men were involved in the extraction mission yesterday from the mound to Chamber 3.

He said he believed the mission would be accomplished sooner than the mission on Sunday and he expected good news in the next couple of hours.

Mr Narongsak said further that the laying of spare oxygen tanks at rest stops in the cave up to the mound where the remaining nine survivors have been sheltering had been completed, adding that the command centre had attached top priority to the readiness of the rescue team and the survivors.

He added that evacuation of the survivors once they were safely brought out would follow the same protocol used yesterday – that is the use of ambulances and helicopters to have the survivors sent to Chiang Rai Prachanukroh hospital.

Mr Chogklai Worapongsathorn, deputy director-general of the Department of National Parks, Wildlife and Plant Conservation, meanwhile, said park officials, military troops and others, including the bird nest collectors of Trang province, continue with the search for cavities on the mountain top which may offer an alternative route into the cave.