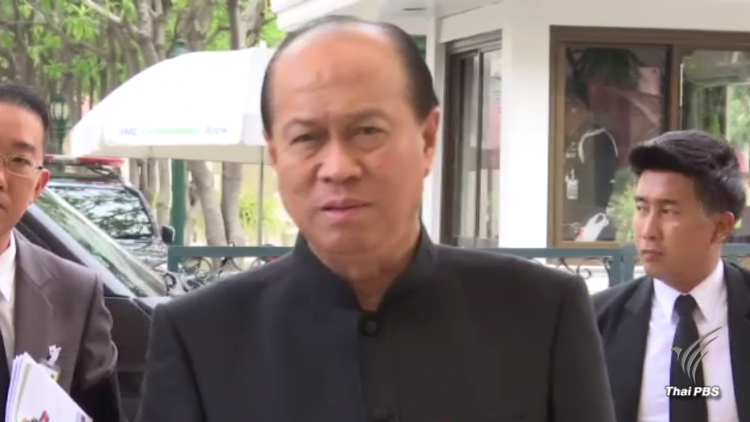 Interior Minister gen Anupong Paochinda on Thursday came to the defence of his son after the latter’s name appeared on a list of appointments with the Phuket governor to discuss garbage management deals.

He said he had asked his son, Yutthapong, about the reported appointment with the Phuket governor and was told that his son had never met the governor.

He added that he had checked with the governor who said he had already deleted Yutthapong’s appointment from the list.

“I can guarantee that my family has never get involved in this vested interest.  My son said he had never met the governor, didn’t know him (governor) and was not involved in the business (garbage management),” said the interior minister.

Yutthapong’s reported appointment with the Phuket governor has drawn criticisms. The interior minister insisted that he would not allow anybody, even his own son, to misuse his name for business interest.

He said he would sue anyone who defamed his reputation. 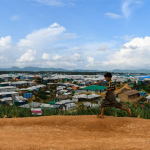 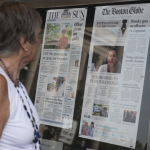