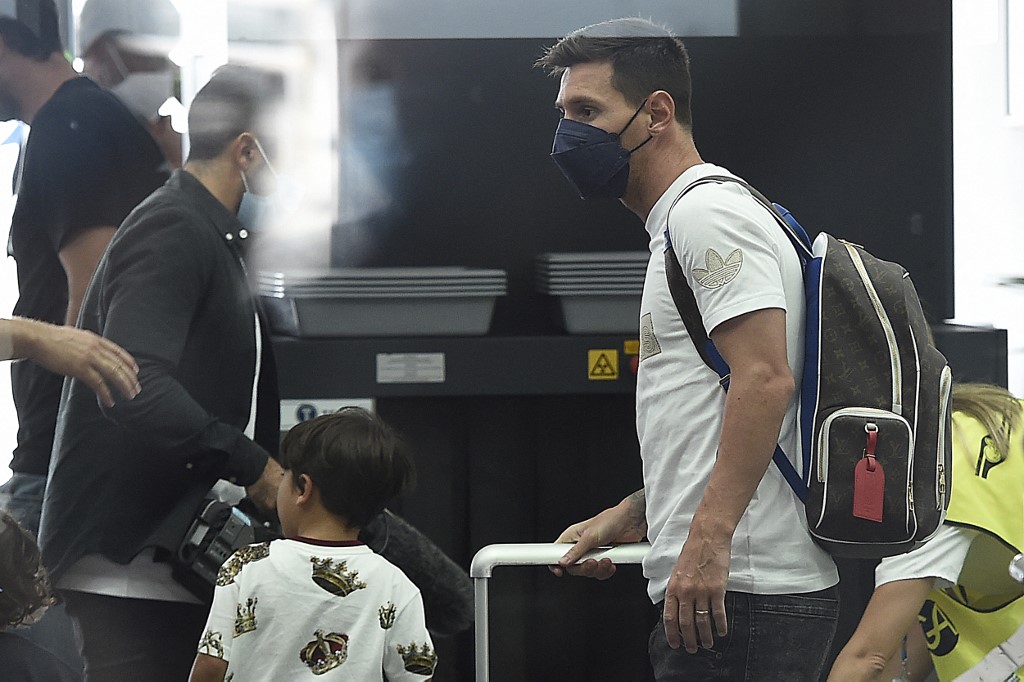 Barcelona’s departing Argentinian forward Lionel Messi arrives with his family to board a plane at El Prat airport in Barcelona on August 10, 2021. – France is waiting impatiently for Lionel Messi with supporters gathering outside Paris Saint-Germain’s ground hoping to see the Argentine who is expected to join the Qatar-owned club after his exit from Barcelona. (Photo by Josep LAGO / AFP)

Asked by reporters at Barcelona’s El Prat airport if the Argentine star would later on Tuesday sign with the French club, Jorge Messi, who is also the player’s agent, said: “Yes”.

Jorge Messi was surrounded by journalists when he arrived at the airport shortly before his son to catch a flight to Paris.

PSG have spent the last few days trying to finalise an agreement to sign Messi following his departure from Barcelona, the club he has represented for the entirety of his 17-year professional career so far.

Messi conceded at a tearful farewell news conference in Barcelona on Sunday that joining PSG was only a “possibility”.

Asked if the player was sad to be leaving Barcelona, Jorge Messi said: “Didn’t you see him?”.

When asked whose fault it was that six-time Ballon d’Or winner was leaving the Catalan side, he said: “Ask the club”. 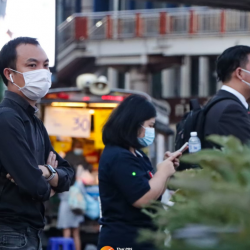 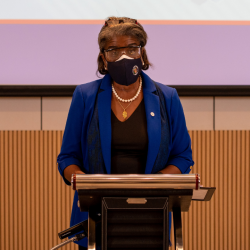 2.5 million COVID-19 vaccine doses and US$5m have no strings attached, says US envoy to U.N.