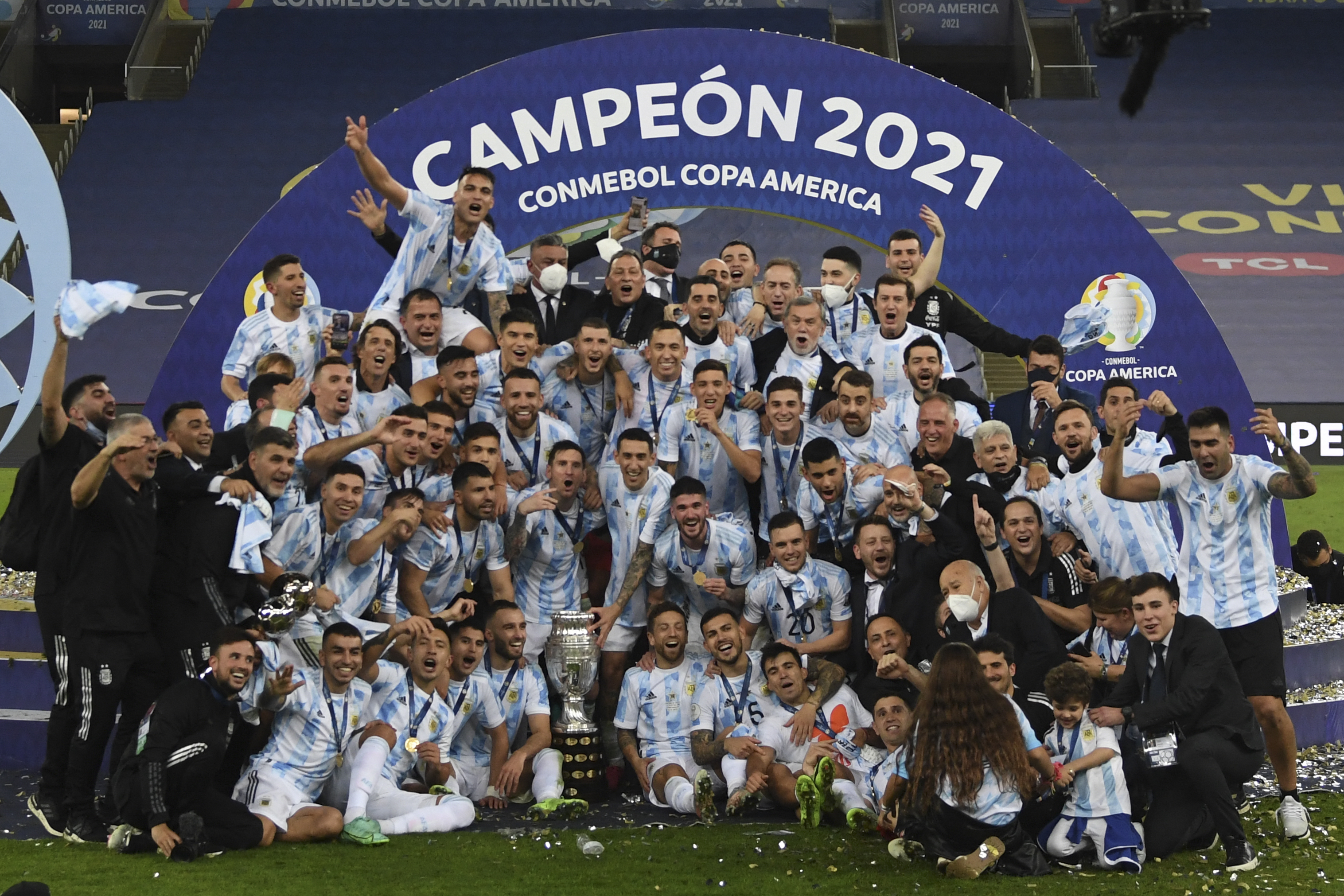 Superstar Lionel Messi won his first trophy with his national team as Angel Di Maria’s goal gave Argentina a 1-0 win over hosts Brazil in the Copa America final on Saturday.

Argentina had last tasted success at a major tournament in 1993 when the great Gabriel Batistuta’s brace gave them a 2-1 win over Mexico in the Copa final in Ecuador.

“It’s a great title, especially for our people. The fans support the team unconditionally. I think they can identify with this team that never gives in,” said Argentina coach Lionel Scaloni.

It was the first time in six editions playing at home that Brazil had failed to lift the trophy.

And while 34-year-old Messi’s odyssey has come to an end, Brazil’s Neymar, five years his junior, is still without a major title at international level having missed the Selecao’s win on home soil two years ago through injury.

Argentina edged a brutal and fractious affair thanks to Di Maria’s goal on 22 minutes.

“We fell short so many times, we dreamt so much about this, fought so hard,” said Di Maria, who was named man of the match.

“Many people said we wouldn’t manage it, we were criticized a lot. But we kept knocking at the door and kept going until today we knocked it down and entered.”

Messi could have wrapped up the win two minutes from time but slipped when clean through with only Ederson to beat.

In a frantic start, Argentina’s burly enforcer Nicolas Otamendi was quickly in with his first foul while Brazilian midfielder Fred picked up the first booking after just three minutes for a studs up lunge at Gonzalo Montiel.

Brazil were unchanged from their semi-final win over Peru while Scaloni made five alterations, notably bringing in Di Maria — who made an energetic and decisive entry off the bench against Colombia last time out.

The final was the first match of the tournament, which was originally due to take place last year, to allow in fans as 7,800 — a tenth of the Maracana capacity — took their seats after authorities partially lifted pandemic restrictions.

The first clear chance came on 13 minutes as Richarlison headed down Marquinhos’s long ball into the path of Neymar but the Brazilian star was crowded out by a pair of defenders.

The brutal nature of the early challenges could be seen on the players’ kits, with Neymar sporting ripped shorts and Lucas Paqueta being left with a hole in his sock following an intervention by Otamendi.

Argentina played with aggression and commitment, but no lack of quality with Di Maria tormenting Brazil’s left back Renan Lodi, who probably should have cut out De Paul’s pass for the winger’s goal.

Brazil struggled to create anything of note and even when they had a free-kick from shooting range, Neymar couldn’t beat the wall.

When the hosts did finally maintain some pressure late in the first half, Everton’s deflected strike bobbled though to goalkeeper Emiliano Martinez.

Richarlison had the ball in the net soon after but he was flagged offside.

And moments later Neymar teed up Richarlison but Martinez parried his near post effort.

Increasingly it descended into a fractious, niggly affair with little fluid play between fouls and a plethora of theatrics and petulant bickering.

It was playing into Argentina’s hands as they looked to run down the clock and hold onto their slender lead.

Brazil managed to up the pressure again at the end of the half but they lacked a killer touch against some full-blooded defending — Montiel even finished the game with his white sock soaked in blood.

When Brazil substitute Gabriel Barbosa fired a volley on target, Martinez was equal to it.

Messi slipped embarrassingly late on with a chance to clinch victory but it mattered little as moments later his teammates were tossing him in the air to celebrate their win. 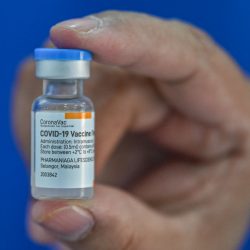