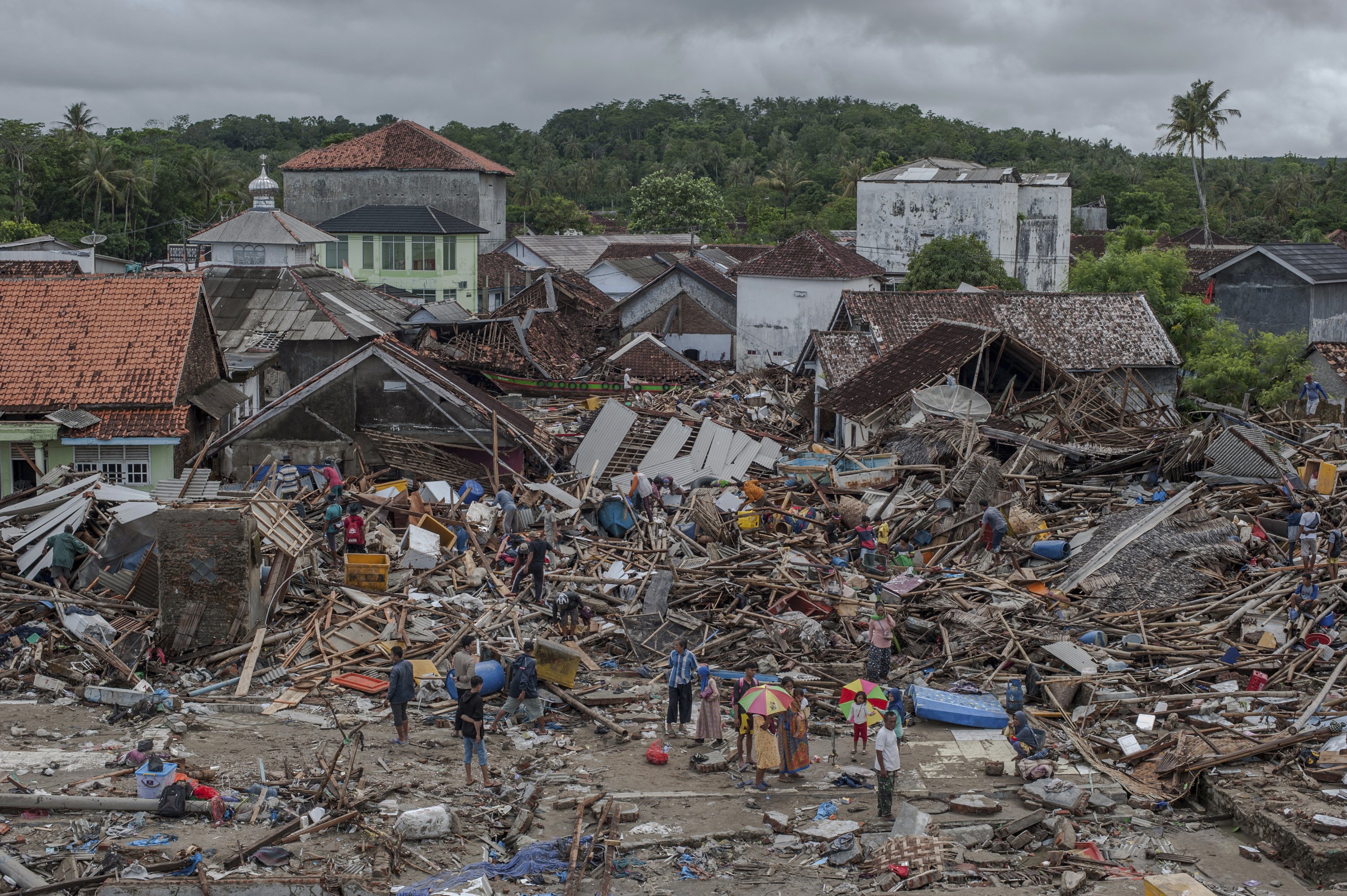 Deputy Prime Minister Nipon Boonyamanee presided over a ceremony, at the memorial park in Ban Nam Khem, Takuapa district of the coastal province of Phang-nga today (Thursday), to remember the victims of the tsunami, which brought devastation to Thailand’s west coast on December 26th, 2004.

More than 5,000 people, both Thai and foreign, were killed when the Indian Ocean tsunami, with killer waves of well over 10 metres, struck the coastline.

About 300 tsunami victims in Thailand are still unidentified 15 years on.

Also attending the memorial service were the German ambassador to Thailand, Thai and foreign relatives of the victims.

In Krabi province, which was also hit by tsunami, a similar memorial service was held. A test of the tsunami warning alarm was conducted at about 8am, but no alarm sounded, causing widespread disappointment and concern among the locals.

Mrs. Siriporn Sookying, acting chief of the provincial office of public disaster prevent and mitigation, however, said that the alarm system was under repair.

Mr. Arlee Charnnam, president of the Rak Lae Association, said that was no excuse adding that, if there is another tsunami and the system does not work, it will be another tragedy.

On the Phi Phi islands, off the Krabi coast, 722 people were killed, mostly tourists, and 587 others are still unaccounted for. 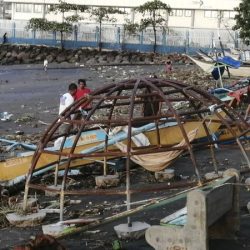