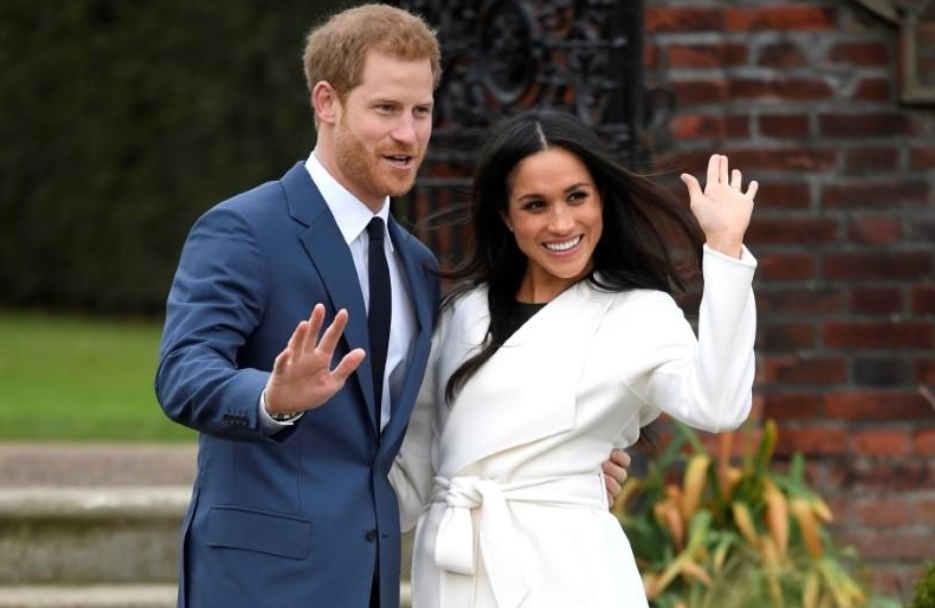 LONDON (Reuters) – Meghan, the wife of Prince Harry, has gone back to Canada to be with their son after the couple provoked a rift with Britain’s royal family by unexpectedly announcing they would be stepping back from their roles to spend more time in North America.

Queen Elizabeth and other senior British royals were trying to calm the crisis by thrashing out a plan for Harry and Meghan after the couple blindsided the family by going public with their announcement without consultation.

The couple spent six weeks in Canada at the end of last year before returning to Britain and their first official engagement of 2020 was to visit Canada House to say thank you for what they said had been an “unbelievable” welcome.

Their baby son, Archie, remained in Canada as Harry and Meghan returned to announce that they would step back from royal duties and build a more “progressive” role for themselves.

Meghan has now returned to Canada to be with her son, a spokeswoman said.

The couple – formally the Duke and Duchess of Sussex – said they had been reflecting for months before making the decision, which would see them divide their time between Britain and North America to allow them and Archie the space they needed.

They also said they intended to become financially independent.

The couple, who spoke of their struggles dealing with the intense media attention in a TV interview last October, revealed their decision to step back from royal duties on Instagram, leaving senior royals hurt and disappointed.

Discussions over the future had only been at a preliminary stage and neither the queen nor Prince Charles – Harry’s father and heir to the throne – were consulted on the release of their statement or its contents, a royal source said.

As the crisis engulfed the Windsors, aides who work for the queen, Charles, and Harry’s elder brother William were trying to find a solution.

The royal source said it was hoped a successful outcome would take “days not weeks”.

“Queen fights to save monarchy,” the Daily Mirror said on its front page while the Sun tabloid spoke of “Crisis talks after couple defied Queen”.

While other members of the royal family have had paying jobs, it was not immediately clear how Harry, 35 and sixth in line to the throne, and Meghan, 38, could become what royal biographers said was effectively “half-royal” – and who would pay for their transatlantic lifestyles.

At the moment, nearly all of their income is provided by Charles’s Duchy of Cornwall estate, although the cost of their security – estimated by newspapers to be hundreds of thousands of pounds a year – is currently met by the government.

The Times newspaper said Charles might cut off their funding if they moved away from royal duties altogether, although public relations experts said they could use their global fame to make large sums through public speaking, endorsements or their own TV production company.

Six months ago Harry and Meghan applied to the UK Intellectual Property Office to trademark the phrases Sussex Royal and Sussex Royal Foundation for items ranging from books and charity campaigns to pyjamas and socks.

“The monarchy needs to be asked serious questions about what they’re up to, it’s not good enough to be told to wait for clarification or to be left reading the tea leaves to work out what their intentions are,” said Graham Smith, from campaign group Republic, which wants to abolish the royals.

A YouGov poll of 1,327 Britons found that 45% supported the couple’s decision to step away from royal life but 63% believed their Duchy of Cornwall funding should end. 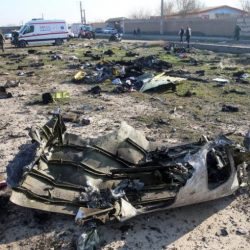 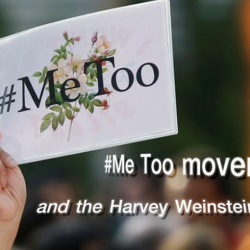 The #MeToo movement and the Harvey Weinstein scandal